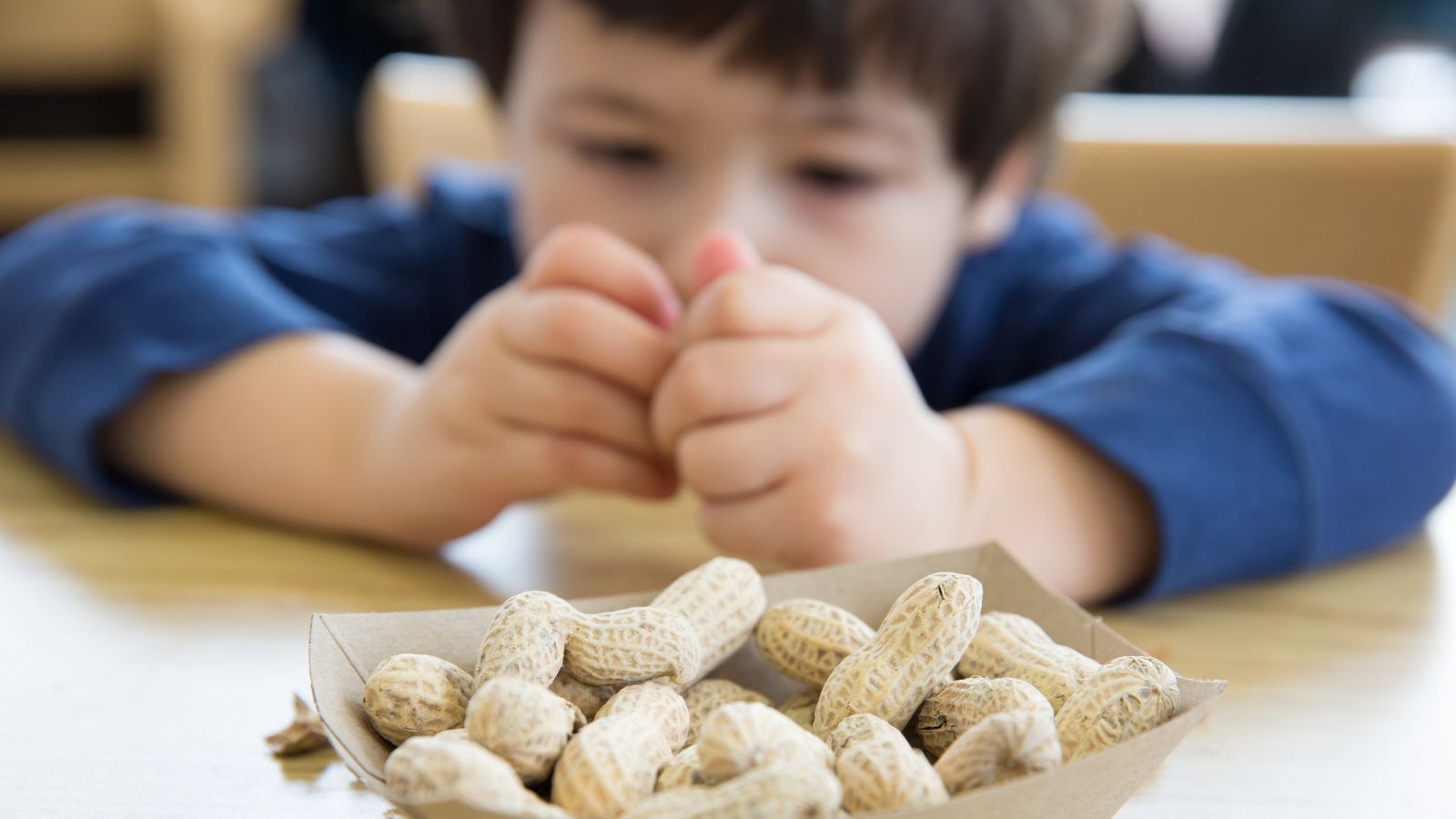 The data was obtained by a foundation established by parents of PT Natasha Ednan-Laperouse, a teenager who died after unconsciously eating sesame, which he was allergic to, in a sandwich from Pret a Manger.

He added: "The number of children with allergies and suffering from severe allergic reactions has increased from year to year at a very alarming rate.

"Scientists do not yet understand why the number of children with allergies continues to increase, which is why it is very important for us to invest in large-scale research projects into potential causes and cures."

Natasha was 15 when she suffered a fatal allergic reaction on flights between London and Nice in 2016, with sesame seeds in a baguette that she bought after not being listed on the label.

His parents campaigned for a law to make all pre-packaged food clearly marked and in June the government announced it "Natasha's Law" will do that when it comes into force in 2021.

The reaction suffered by Natasha, anaphylaxis, causes symptoms such as difficulty breathing, wheezing, severe rashes, feeling dizzy or fainting, and a rapid heartbeat.

Common triggers include nuts, milk, fish, shellfish, eggs and some fruit, and experts believe children are more likely to develop allergies to such foods.

Hasan Arshad, professor of allergies and clinical immunology at the University of Southampton, said: "These new figures confirm what we know is an increase in severe food allergies.

"We must not forget that behind each of these numbers is a child or adult who has suffered the most severe consequences of anaphylactic shock. For too long, allergies have been considered as minor discomforts. It is time for all of us to focus on preventing and healing allergy. "

Data obtained by the Natasha Allergy Research Foundation include regional breakdown of hospital admissions, which shows that the East Midlands recorded the second highest increase – up by 145%.

In the Northeast, the numbers remain static.

Mrs Ednan-Laperouse added: "We lost our beautiful daughter Natasha to anaphylaxis after she ate allergens hidden in food. We don't want to see other families facing the terrible sadness that we will always bear. That is why we have set the Natasha Allergy Research Foundation with the ultimate goal of finding a cure for allergies. "