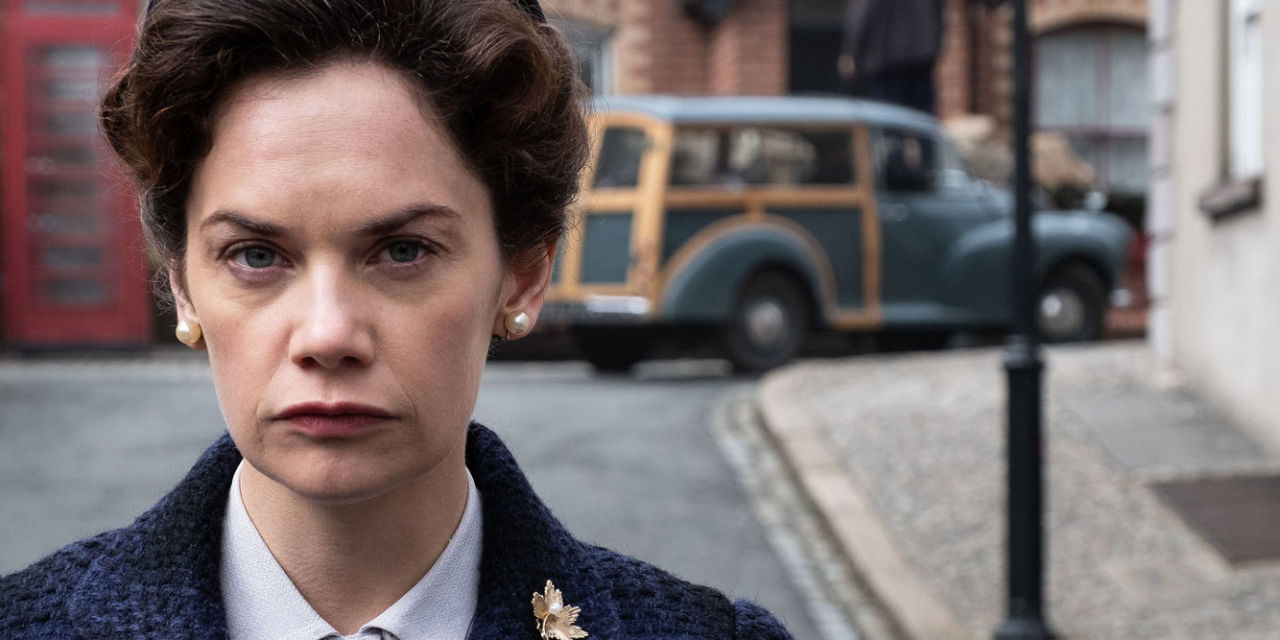 Alison knelt by her husband's grave, who knew him from his time in India appeared. When she told him she is Alec's wife, she called her Dorothy, the leading audience to question: "Who is Dorothy?!? "

Spoiler alert: Dorothy is another one of Alec's wives, and is played by Bodyguard star Keeley Hawes.

So it's not much of a spoiler at all, really.

Mrs. Wilson continues next Tuesday (December 4) at 9pm on BBC One, before the third episode concluding with its week after.