Home / unitedkingdom / Australia and others ask for compensation for Brexit trade

Australia and others ask for compensation for Brexit trade 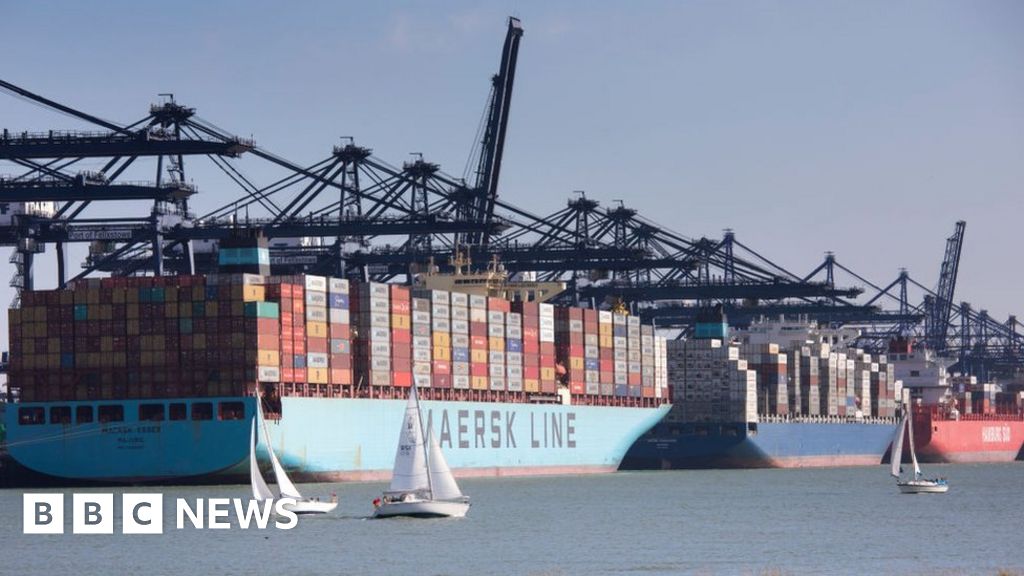 Countries including Australia have requested trade compensation from Britain and the European Union for Brexit disruptions.

Fifteen countries, including the US, India and New Zealand, expressed Brexit concerns at the World Trade Organization (WTO) meeting in Geneva.

Australian officials said that their beef and lamb exporters had been hit after several Brexit delays.

The main problem for fifteen countries is a system that allows them easier access to the EU's large market for a limited number of their goods, mainly agricultural products.

This is a system known as a "tariff rate quota".

Members of the World Trade Organization generally impose tariffs – taxes on imports – for many of the goods they buy from abroad.

For some products, they have made a commitment to allow the specified amount to be imported at a lower rate than they normally apply. In some cases, the reduction in tariffs is zero.

That makes it more profitable for Australian farmers to sell beef to Europe, for example.

The current quota is for the entire European Union, including the United Kingdom.

Brexit means Britain and the EU must decide how to divide them.

Some countries say that this can cause them to have less profitable access than they currently have to large and rich markets.

Australia said that Britain and the EU had proposed various ways to allocate quotas that would add less access than Australian exporters currently have.

The US believes that it could end with no access to discounted rates for pizza pizza to the UK or grape juice to the EU.

Another concern is that the UK and EU might end up using some or even all of the other quotas.

The US argues that the sale of pork and wine can be devastated.

Some countries demand compensation from Britain and the EU. In WTO it usually means reducing tariffs for other goods.

Australia also believes that it has been influenced by Brexit.

A paper prepared for the meeting said that when Brexit was still scheduled for 31 October, many Australian businesses stopped exporting valuable beef and lamb before Christmas because of uncertainty about whether they would be able to use this quota.

The document said a similar decision was taken before the possible previous Brexit date and had to be taken again before 31 January.

Brazil has raised other concerns about planned customs procedures between Northern Ireland and Britain.

Brazilian officials say they can violate WTO rules against discrimination.

The documents seen by the BBC do not explain the reason, but may be based on plans to have an open border between Northern Ireland in the United Kingdom and the Republic of Ireland in the European Union.

Combined with a plan for a limited inspection of goods between Northern Ireland and the whole of the United Kingdom, it might provide opportunities for goods to travel between the United Kingdom and the European Union without restrictions or possible tariffs that will apply to similar items from around the world. .

Brazilian officials say that the principle of non-discrimination of the WTO is very important to maintain.

It was not clear, they argued, that the proposed arrangement for Northern Ireland would guarantee that would happen.