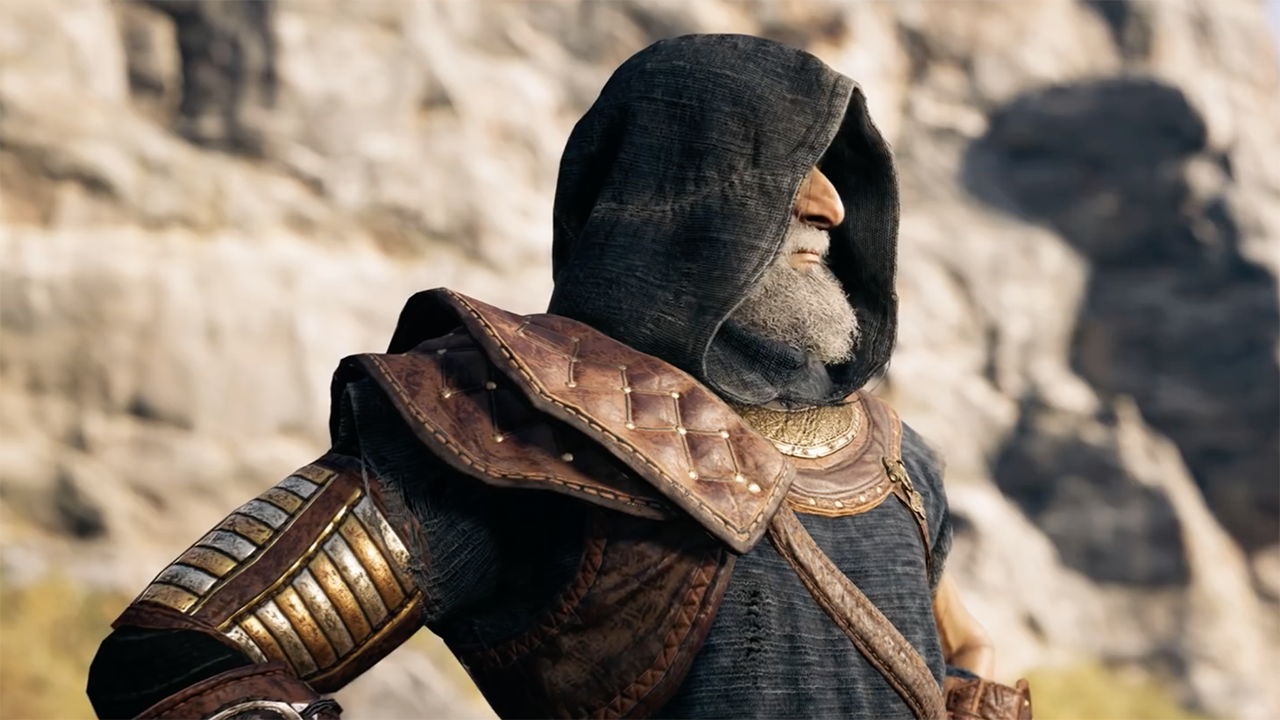 The story of Assassin's Creed's first main DLC, Legacy of the First Blade, has received launch footage, showing off a very important killer.

With Episode 1: Hunted to release on December 4, Legacy of the First Blade follows the first killer to use a hidden knife: Darius I, son of Xerxes I. Although Darius has long since passed since the Assassin's Creed 2 incident, Ezio went on to explore a tomb dedicated to Darius. Although real world history of this matter is uncertain, many believe that Darius did a patricide and killed Xerxes.

The DLC will be divided into three episodes, focusing first on Kassandra or Alexios meeting Darius. A group of Persian enemies just appeared in the trailer: they were seen looting the village, wearing black masks and hunting "polluted," which included the player's character.

The First Legacy Blade was announced as part of the Odyssey post-launch roadmap, which includes other story-driven content pieces, The Fate of Atlantis, which will have players "face godly beings and uncover the drowning secrets of the city [of Atlantis]"Begins in Spring 2019.

As reported by Gamespot, Ubisoft announced that each set of content will consist of three chapters, each six weeks apart, so that the next two chapters of Legacy of the First Blade, Episode 2: Shadow Heritage and Episode 3: Bloodline, are likely to come mid-January and late February / early March, respectively.

Both DLC storylines are included in season game tickets, although there has been regular free content added to Assassin's Creed Odyssey since launch. Even though Ubisoft temporarily suspended direct mercenary events, they now stood up and walked, and so far two have come down: Abia the Shaded and Damais is indifferent.