Apple removed the vaping application from the app store 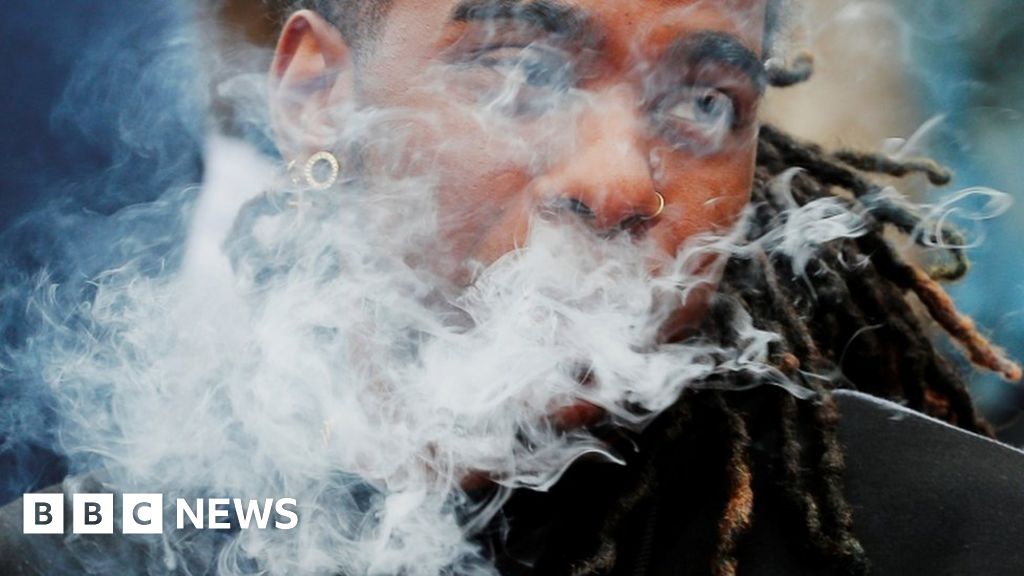 Apple removed all vaping applications from its online store.

It is said to have made a decision because of official growing concerns about the impact of vaping on health.

In the US, 42 deaths and more than 2,100 cases of lung injury have been linked to respiratory diseases associated with vaping.

Apple's decision means a total of 181 applications will not be available on the iPhone, reports the technology news site Axios.

In a statement given to Axios, Apple said it agreed with official warnings about the negative health effects of vaping and the potential problems caused by the appeal of electronic cigarettes to young people.

It said it needed "great attention" to ensure that the app store was a place that people could trust to get programs for their iPhones.

Vaping applications available through Apple stores allow people to control some e-cigarette features and others only get people to get the latest information about vaping or offer themed games.

Apple says anyone who already has a vaping application on their iPhone will be able to continue using it and transfer it to a new Apple device.

The move to eliminate vaping applications began in June when Apple decided to stop accepting new applications related to e-cigarettes.

Research by the US Centers for Disease Control and Prevention (CDC) on the causes of respiratory ailments that cause death suggests one ingredient is to blame.

The CDC says it has found vitamin E acetate – a thickening agent used in many illegal vaping products – in lung samples from 29 patients affected by the disease.