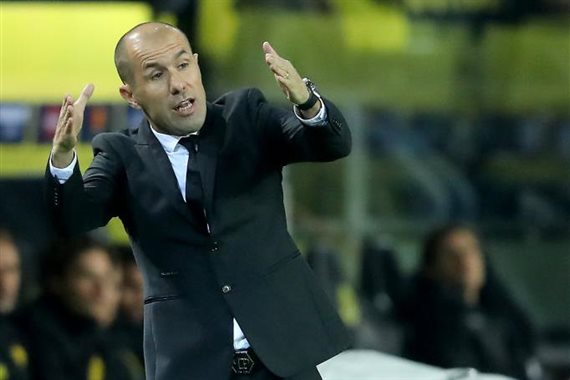 In October last year, Leonard Zhardim was dismissed from his position as Monaco head coach and had not resumed training since then.

According to the publication Telefoot, Zhardim can change Claude Puel as Leicester coach. "Foxes" at the English Championship went in ninth place, while they lost three of the last four matches, and also flew out of the FA Cup, losing to teams from the fourth division.

Also an option with Milan is possible if the Rossoneri decide to part with Gennaro Gattuso.

Note that Zhardim refused job offers at the Chinese and Saudi Arabia championships.