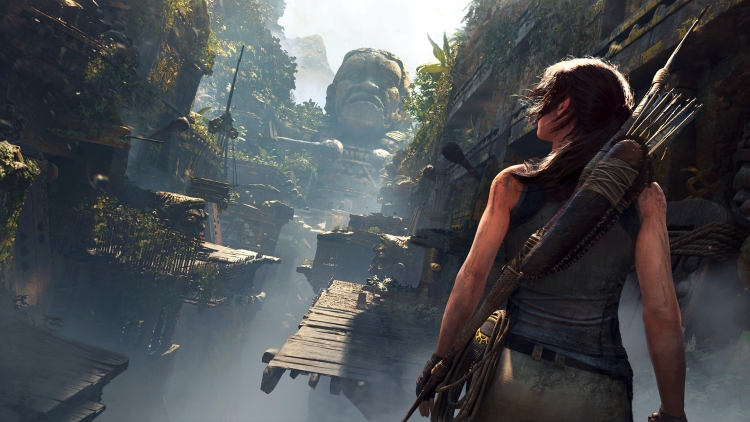 Square Enix publishers and developers from the Eidos Montreal team continue to work on their action adventure Shadow of the Tomb Raider. After the first two additions, "The Forge" and "The Pillar" (The Pillar), as promised, came the third, known as "Nightmare" (The Nightmare). In total, seven such additions were promised in the framework of the Season Pass subscription, each of which carried graves, costumes, weapons, and other innovations.

The owners of the Season Pass on the PS4, Xbox One, and PC have been able to download additional "terrible" ones, and the rest have the opportunity to buy them separately. Players will be able to go to Lara Croft's past, on family land, where the hero must fight with their fears in the form of enemies and friends who fall and undergo painful trials. 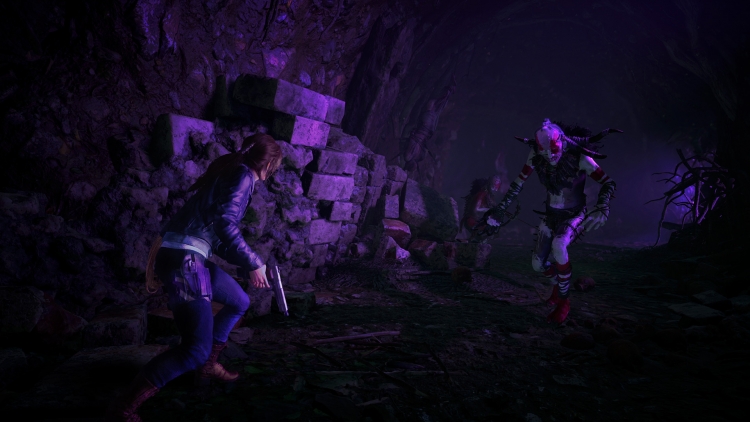 In addition, the game adds a new tomb – "Howl of the god of monkeys", where Lara is alone or in cooperative mode (first proposed in Forge) must complete the puzzle to get a powerful weapon. Players can get a new "White Breath" skill – after the shot, he creates a cloud of hallucinogenic vapors, poisoning the enemy and forcing them to attack each other. 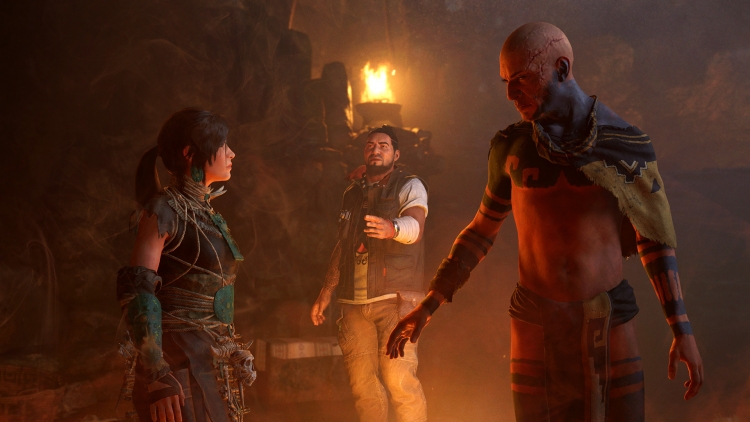 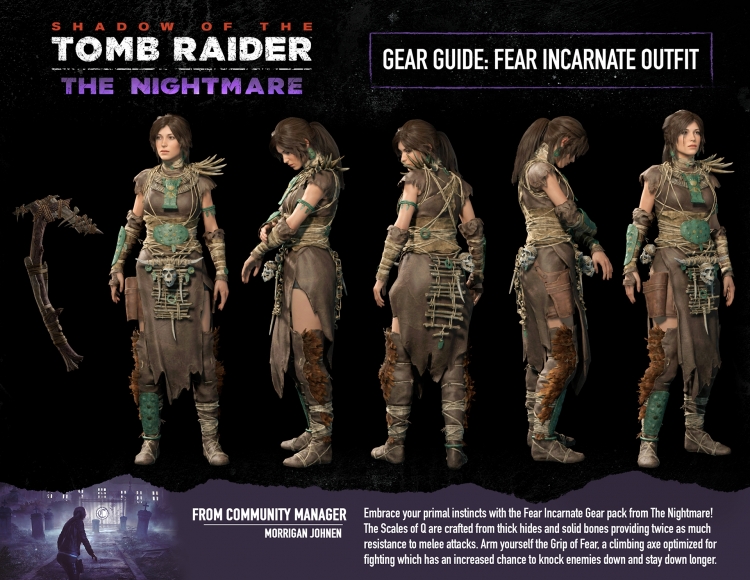 Also, the owner of the add-on will be able to get new clothes in a primitive style – The Scales of Q is made of thick skin and hard bones, providing an increase in resistance to half-range attacks at half. In addition, players will be able to get a better "Fear Handle" Rock Climbing, which is also convenient for fighting – when using it, the possibility of dropping enemies and leaving them longer will increase. 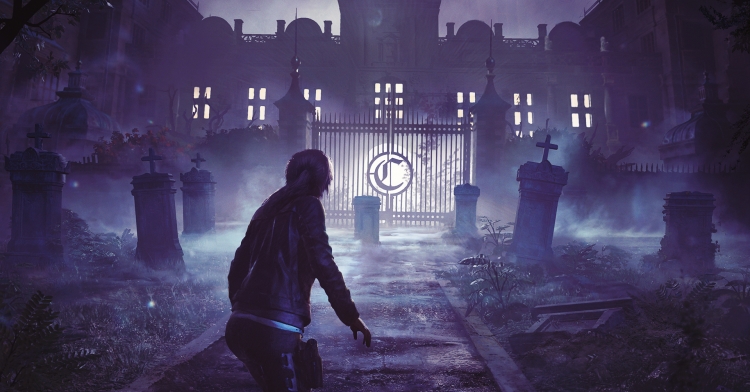