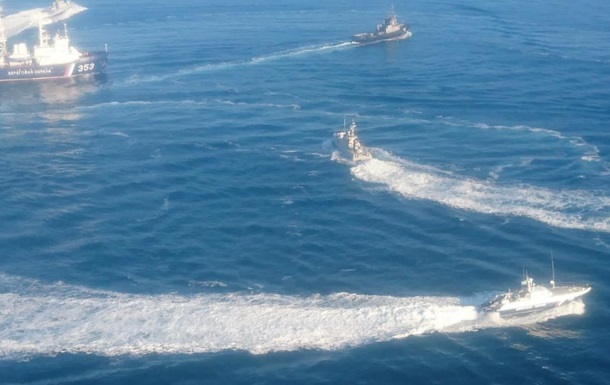 The Convention on the Law of the Sea stipulates that warships on the high seas enjoy immunity.

The attack on Ukrainian ships took place in the international waters of the Black Sea. About this on Wednesday, November 28, the Ministry said in a temporary occupied area.

Judging by the maps published, the attack took place 12 kilometers from the coast of the Crimean peninsula. It was said that the coordinates of the presence of the Berdyansk, Nikopol, and Yana Kapu military courts at the time of their shooting and detention proved this.

"Russia attacked and captured Ukrainian warships in the Black Sea international waters, which are outside the borders of the Ukrainian state at sea, which were temporarily not controlled by Ukraine due to occupation of the Crimean region," the report said.

This report emphasizes that the Convention on the Law of the Sea stipulates that warships on the high seas enjoy immunity from the jurisdiction of any country except the country that under their sailing flag.

The UN General Assembly resolution also calls for a one-state armed forces attack on naval forces from other aggression.

"We emphasize that all detained Ukrainian military personnel are protected by the norms of international humanitarian law, specifically the Geneva Convention relative to the Treatment of War Prisoners in 1949," the statement said. 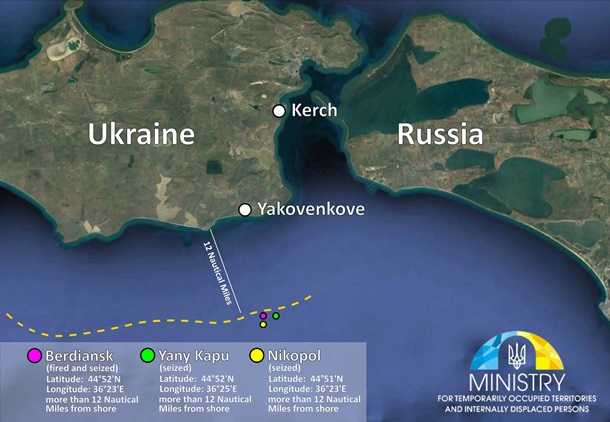 Russia calls Ukraine's actions in the Kerch Strait region "provocative". The Ministry of Foreign Affairs of the Russian Federation submitted a protest note to the ad interim of the Ukrainian Tax authorities.

News from Koresponden.net on Telegram. Subscribe to our channel https://t.me/korrespondentnet