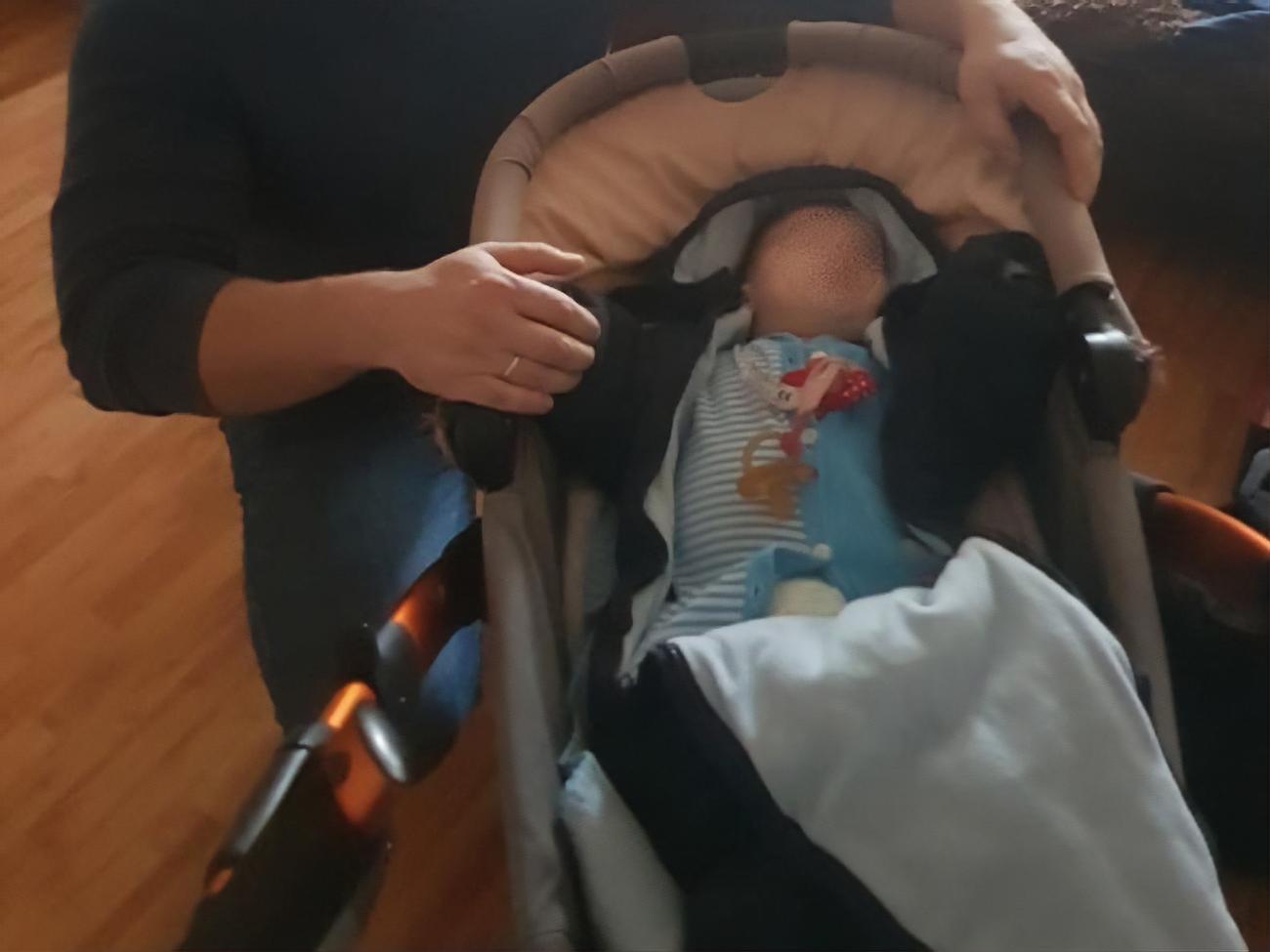 According to Oleg Petrenko, Police Chief Irpen, the woman who kidnapped a three-month-old baby from Kotsyubynsky was pregnant and lost her baby the day before.

The woman who kidnapped her three-month-old child from her mother on October 23 in the village of Kotsyubinskoye, Kiev region, previously fought in Donbass as part of a volunteer battalion.

This was announced by Oleg Petrenko, head of the Irpen police department, on a short broadcast on the YouTube channel TSN Live.

"It turns out he was born in 1993, he lives in Berdichev … He studied in one of the colleges, that is, a teacher. He also found that he was in the ATO zone in one of the volunteer battalions and received bullet shock. After the shock. "He moved to one of the housing complexes in the Kiev-Svyatoshinsky district, where he met a young man. His husband was previously in prison," he said.

According to law enforcement, a pregnant woman from a new acquaintance, but her pregnancy was interrupted. She could not conceive a child from her husband, said the colonel.

"But he set goals for him to have children of his own. He went to the dorm for three months, lived, was added to a number of groups (there are groups such as" Help for young mothers "), study certain circumstances and care for us, a vision, a definite intention "to have someone's baby. We have seen the results," Petrenko explained.

The child was kidnapped from a single mother at the post office in Kotsyubynsky. He asked to look after the boy a woman he had met the day before to exchange the children's belongings. An attacker catches a child and hides in a car.

The police introduced the "Interception" plan, found the car where the kidnapper went, and then the woman herself. The child was returned unscathed.