Svetlana Loboda tells why she called her second daughter, Tilda 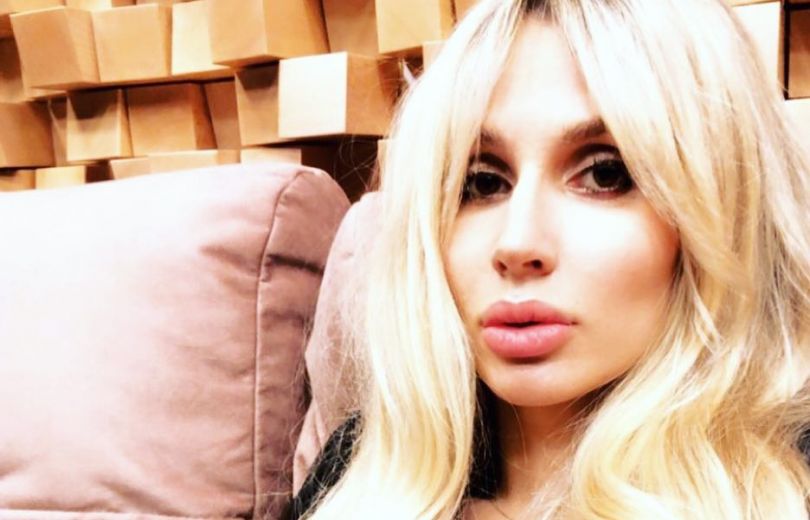 Svetlana Loboda tells why she called her daughter a rare and unusual name.

An honest interview with Svetlana Loboda on the "Live" program discussed everything. In it, the singer not only touches on the topics of the hospital, health and surgery, but also talks about the person – about children. So, Svetlana excitedly told about her tiny daughter, Tilda, who she had just born in May 2018.

"Tilda is a miracle. She has big blue eyes and Mohawk. We laugh with our entire family and wait for normal hair growth to begin. I can see that they are very different from Eve. Calm, observant, keeping everything in her. But very charming ", – said the singer. 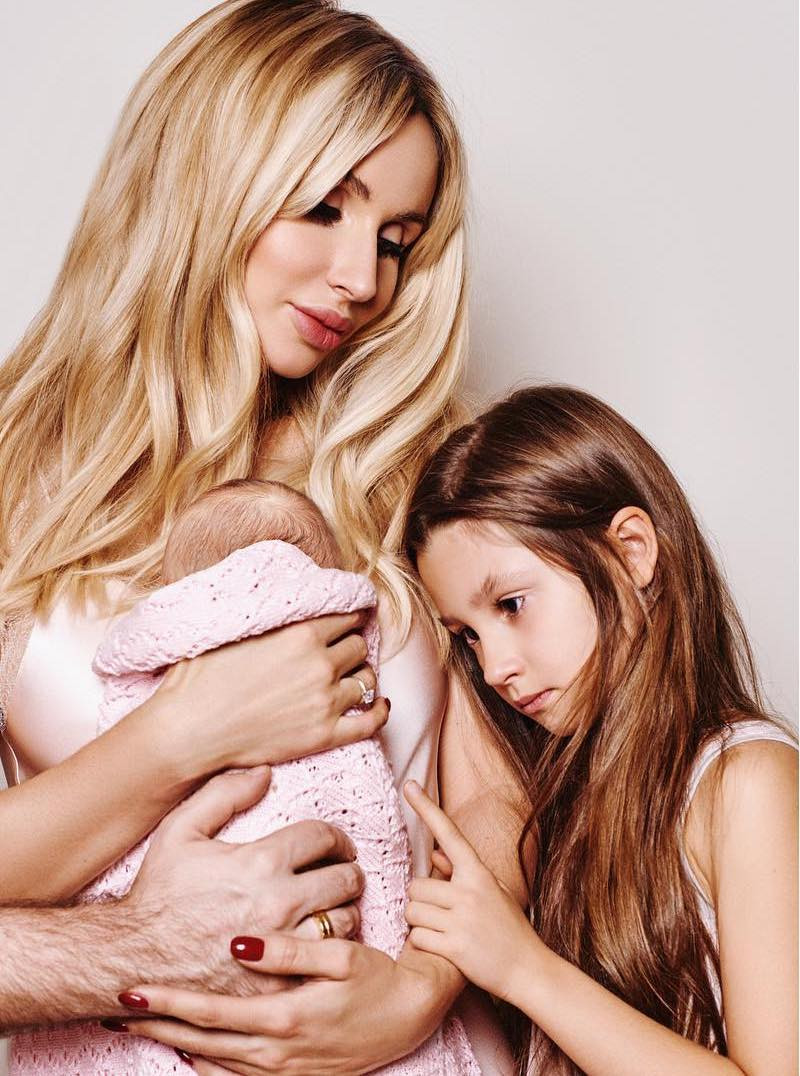 Svetlana explained and chose a name for her daughter. After the actress declassified the baby's name, the network immediately began to say that the child was named after his father's name – Till Lindemann. And although in an interview he did not confirm this suspicion, he answered the question curiously.

"I always like this name, and I really like actress Tilda Swinton. Besides that, there are some facts that influence my choice," the actress admitted.