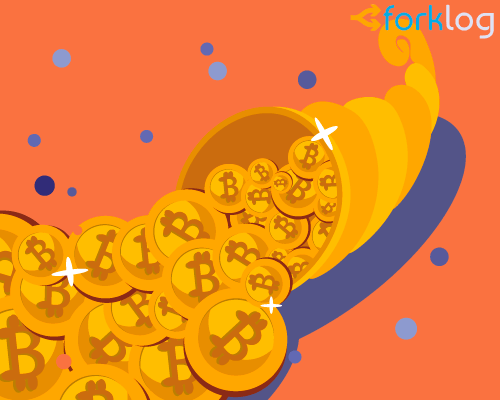 The partnership of two giants in the financial world is known during the Consensus conference: Invest by CoinDesk. VanEck Digital Asset Strategy Director Gabor Gurbach announced the creation of a "futures contract set to version 2.0". According to him, new financial products will appear on the market next year.

"I would like to note that we made many joint efforts with the Commodity Futures Trading Commission to develop new standards for storage and control", Add Gurbach.

According to him, the initiative must be seen as a kind of "renewal" of the current regulatory standards in the bitcoin futures market. He also pointed out that the SMARTS control system developed by Nasdaq would be used for new derivatives. Prices will be formed based on the MVIS index developed by VanEck. Such an approach, I believe Gurbakh, "will give confidence to regulators and organizations who want to enter the cryptocurrency market."

SMARTS is software that supports various algorithms to detect suspicious market activity automatically, including trading spoofing and washing. Gurbach called this system a "big police machine". According to him, this technology will make futures trading "fair and orderly."

The head of VanEck did not determine whether the new futures would be a settlement (as in CME or CBOE) or deliverables (as in the upcoming Bakkt). However, he does not exclude that this financial product will appear on the market in the first quarter of next year.

Note that the decision of the US Securities and Exchange Commission (SEC) on ETFs provided with Bitcoin physical, developed by VanEck in partnership with the blockchain-SolidX company, must be conducted on February 27, 2019.

"We are sure that if 2018 is a regulatory year, 2019 will be the year of implementation"– Concludes VanEck's head.

Previously, ForkLog talked in detail about the future of Bitcoin, their types and features.

Subscribe to ForkLog news on Telegram: ForkLog Live – all news feeds, ForkLog – the most important news and polls.

Found an error in the text? Select and press CTRL + ENTER