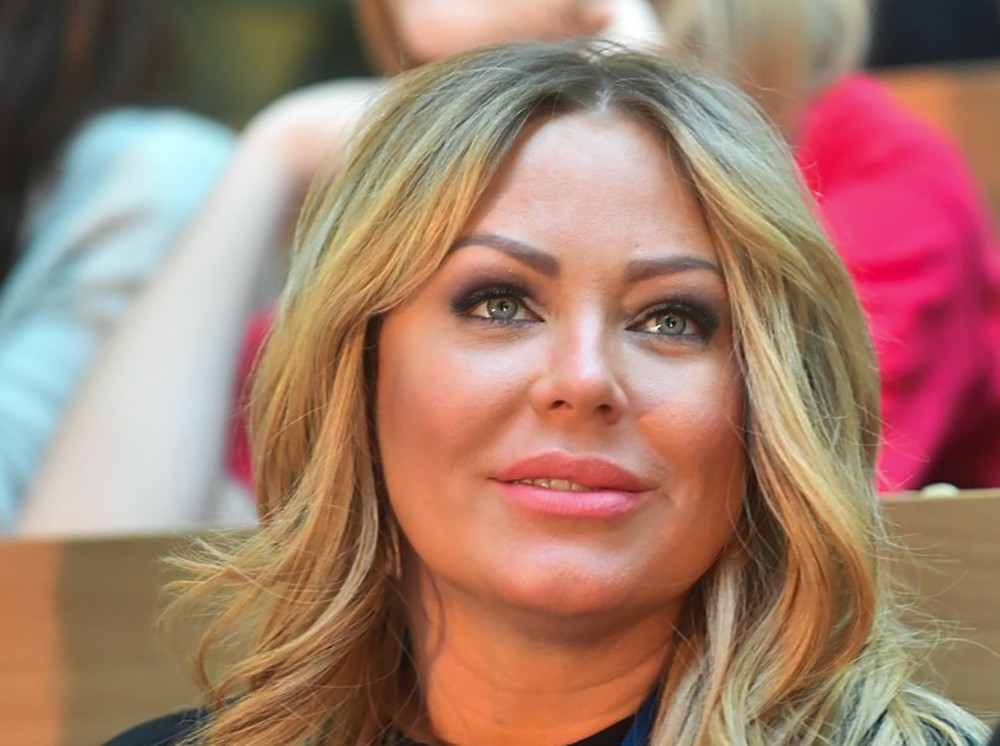 Three months before the death of famous Russian singer Yulia Nachalova, a touching video was taken, which had just been published.

The video was shared by the assistant to the late player on his Instagram.

In the video you can see a fragment of Nachalova's house performance on the birthday of the artist's daughter Vera.

According to Anna Isaeva, the recording was made three months before the singer's death, which became a real tragedy for millions of people. He noted that he did not try to "hype" in this video, but shared it because of a soul impulse:

Suddenly and for some reason, why am I crying. Just because. Of course I have a lot of home videos. Of course, I don't speculate with them, I don't like the hype and don't air it every day. But I want to tell you, who expects this speculation from me – I'll do it, I'll do it, but rarely. And only because of the compatibility of the soul. Today my soul tore, mourned and cried. Such a day turned out! I want to remember and be sad. I want to cry and now I am moved to tears on the iPhone screen. Because every detail of this video is connected to me and my artist, which even after his sudden death won't stop like that. And with people I understand, guests are on vacation. Or rather, the 12th anniversary of Verusha. So, and just like that, his mother called him. This is the closest. Here the whole Dolins family, and Sasha, grandson of Larisa Alexandrova, know Yulina's songs and sincere dance. And Lina is her mother, daughter of L Dolina, a close friend of Julia. And the plane itself, sitting on the telephone, is all very vital. Here, Zhenya Aldonin, he is always present on his daughter's birthday, we have no other way. Here Geese is the family of Rolan Gusev, who later survived a difficult burial with us. Kostyushkina Yu is here with his son, but he is chatting with my Philip right now. Here Vovka, assistant in everything. Faithful person. We drag the karaoke machine to make it more fun and he sings for him, always falling into the notes. I found this restaurant. Julia and I ordered equipment for Vera, related to the topic that worried her at the time – Da Vinci Code. Every year I find restaurants, themes and more. There are still happy parents. And all this for 3 months before leaving for another life! All of us, each of us is happy here! Terrible everything that happens! None of us at the time could imagine such results. For all who live well and happily. #is #what sad #yuliyaachalova #veraaldonon #birthday #the shortest month # to know # just #so # was @julianachalova_manager @taisianachalova @tanya_tareshkina @mostovlukoks

In the video you can see the singer's happy relatives. Isaeva noted that none of them suspected the sad outcome of the day. Nachalova fans were touched and wrote many respectful comments:

"Yesterday, the teacher heard a song on the children's radio in the car, crying and remembering Julia for the first time with her in Sunday Morning Star edition. Why is it best to leave so early …" – Write Nachalova fans on zhukovamom.stylist Instagram.

Remember, the embarrassing connection between the deceased Nachalova and Alsou was revealed.

As the portal Znay.ua reports, in Russia they will build a temple in honor of Nachalova.

The portal Know_.ua also writes that Russia, convinced of the holiness of Julia Nachalova, believes in the miraculous properties of the earth from her grave.