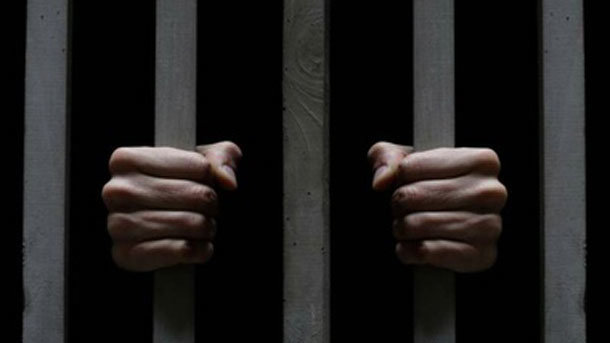 A number of systematic violations were found in the Zhytomyr correctional colony, where representatives from the Public Prosecutor's Office visited with a check. In particular, detainees were used for illegal work, did not give them medical assistance and were forced to live in unhealthy conditions.

"Over the past two years, inmates have not been used to do work without concluding work contracts. Institutions do not treat prisoners. There are no essential medicines and medical treatment. Most of the residences, housing and industry are in unhealthy conditions., – emphasized GPU speaker Andrei Lysenko on his Facebook.

According to the prosecutor, such conditions of detention could be considered "inhuman treatment of people."

In addition, inspections stipulate that in the colony there is "a certain system of unlawful influence on detainees among violators of persistent regimes" who try to "to revive the tradition of thieves and minimize the influence of public authorities". According to the GPU, these people have improved living conditions – their rooms are equipped with individual heaters, furniture and household appliances.

"This room is locked, keys that are not from the administration of the institution, but from one of the most persistent violators of the regime," – Said in a statement.

Recall earlier in the Zaporozhye court sentenced former head of the Belenkovsky criminal colony Number 99, accused of extortion and taking bribes from an inmate – five years in prison.

We also wrote about how in "Southern detention colony number 51" Odessa deputy head tried to steal paving slabs in prison. The official suspected that he had ordered the prisoners to dismantle the metal plate from the floor of one of the rooms, and then try to remove it without the accompanying documents.