In the occupied Donetsk center, a boom blared – the media 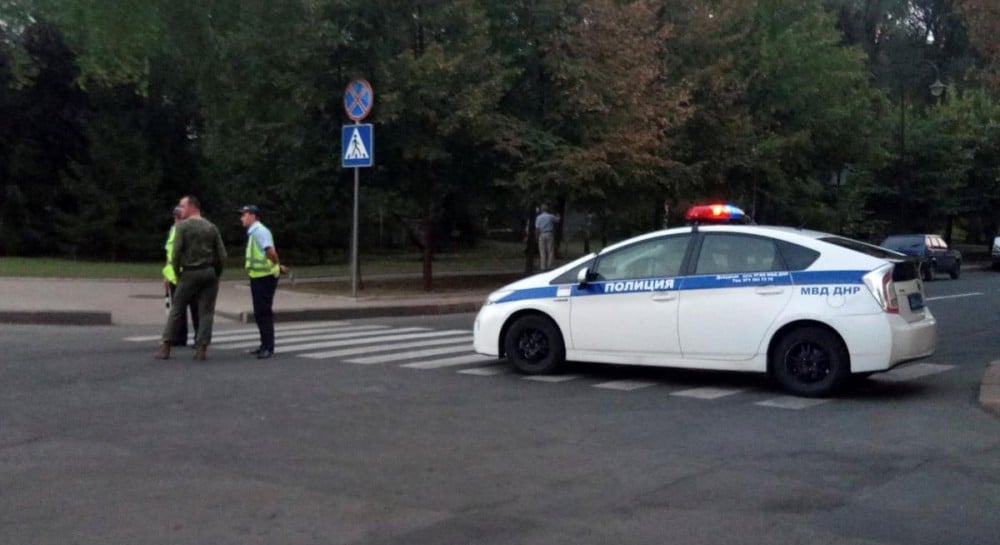 According to preliminary information, unknown people fired Bumblebee fire throwers at the former building of the Ukrainian National Academy of Sciences. 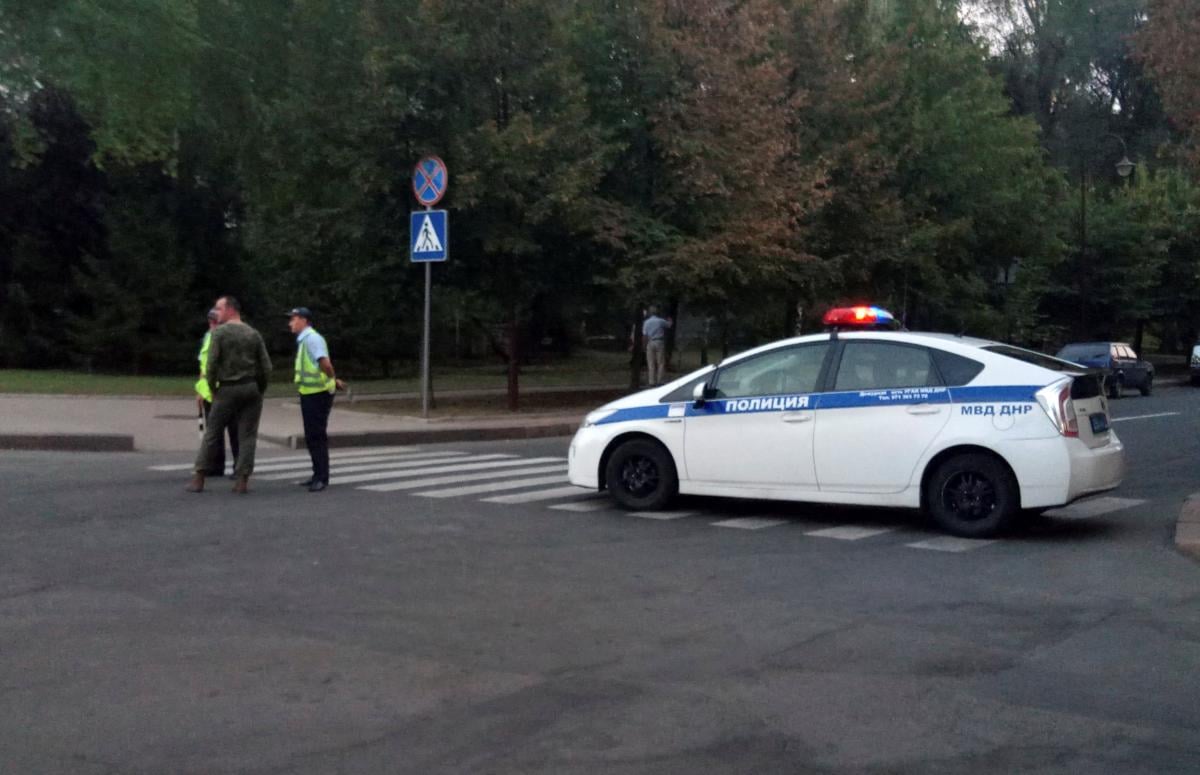 In the center of Donetsk which was occupied on the night of November 8, a boom blared.

This was reported by Donbass News, citing separatist media and the Telegram channel. Locals report on social networks about explosions and alarms.

At the time of the shot, there was no one in the building, so no one died and was injured. Now the building is closed by militia "police".

Before the occupation of Donetsk, this building accommodated the Donetsk Scientific Center of the National Academy of Sciences of Ukraine.

After the occupation, separatist "Donetsk Scientific Center" was located there, but in April this year, the former leader of the "House of Representatives" Alexander Zakharchenko with his "decree" deleted it.

If you see an error, select it with the mouse and press Ctrl + Enter