Home / ukraine / From the donkey, where Kiev is located, it is possible to fly only with reactive efforts – MP Tkachenko

From the donkey, where Kiev is located, it is possible to fly only with reactive efforts – MP Tkachenko 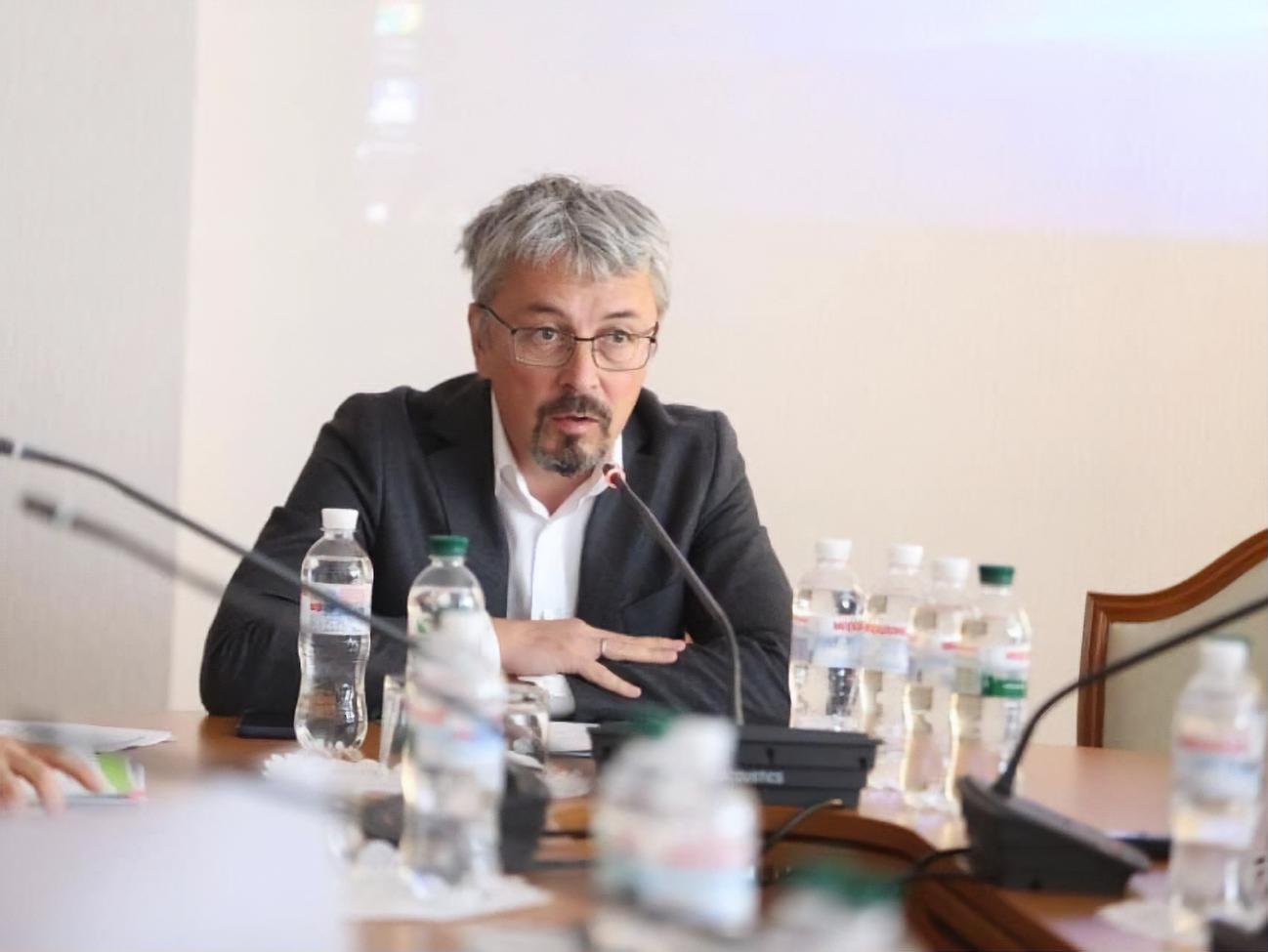 People's representative of the "Servant of the people", former director general of the channel "1 +1" Alexander Tkachenko believes that his authorship bill in the Ukrainian capital of Kiev was criticized for the revolutionary steps outlined there.

Deputy of the "Servant of the people", former director general of the channel "1 + 1" Alexander Tkachenko believes that Kiev "in the donkey." He expressed this opinion in an interview with LB.ua, published on 10 October, commenting on the bill on the capital.

"It seems to me that many citizens, alongside the political agenda, criticize this law because someone dares to take quite revolutionary steps. But you can fly out of the ass where Kiev is now only with some kind of reactive effort. We will remain in it , "said Tkachenko.

On October 3, the Verkhovna Rada was adopted in its first reading bill. 2143-3 concerning amendments to the law "In the capital of Ukraine – the city of heroes of Kiev." It was proposed to restore the district council in the city and to divide the powers and positions of the mayor of Kiev and the chairman of the Kiev city state administration (KSCA), which ""will oversee compliance with the Constitution and laws of Ukraine by local authorities and coordinate the activities of the territorial bodies of the central executive body."

Tkachenko expressed the need to "reset the government" in the capital and hold early local elections.

The next election for mayor in Kiev must be held in 2020. According to the current law on local elections, the Verkhovna Rada appoints an initial election in the case of an early termination of power, in particular, the city council and the mayor (this must occur no later than 90 days from the date of termination initial powers of the relevant local council and mayor).