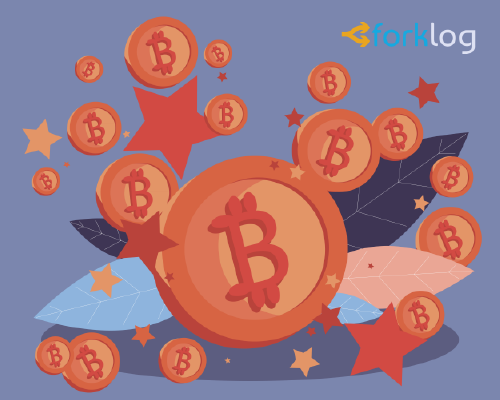 The Bitcoin futures platform is being prepared for launch, Bakkt, published on Tuesday, January 22, listing eight vacancies, including for developers and finance directors.

It should be noted that because of the so-called Shatdaun, namely the postponement of the work of American government agencies due to delays in adopting the state budget, scheduled for January 24, Bakkt's launch, it seems, will not occur.

Previously, representatives of the platform stressed that to start the platform, the company needed to get relevant permits from the regulator in the Commission's personal exchange trading (CFTC), but its activities were also paralyzed by shatdaun. This situation is exacerbated by the fact that no one can say when exactly the crisis that has arisen will be resolved and the government agency will continue the work.

Remember, on December 31, the Bakkt platform managed to close the first round of financing, where it raised $ 182.5 million. At the same time, the company announced that it was delaying the launch until January 24.

Find errors in the text? Select and press CTRL + ENTER