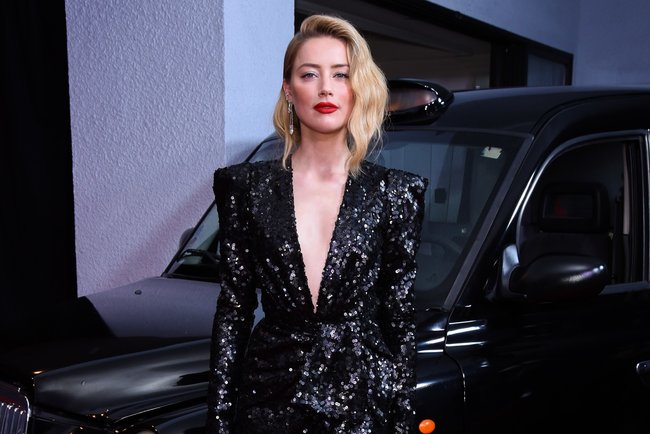 The actress commented on divorce with Johnny Depp

Hollywood actress Amber Heard, who recently divorced Johnny Depp, told the Sunday Times about how she lay on the floor and cried while watching the trial of US Supreme Court candidate Brett Cavanaugh, who is clinical psychology professor Christine Blaesy Ford. accused of rape.

In this interview, the actress couldn't help but remember the violence she herself had to face. In addition, the actress raised the topic of divorce with Johnny Depp. According to him, the consequences of psychological trauma are not always clear.

"I'm not hiding under a table if I hear a loud noise, even if it happens to many people. The trauma manifests itself in a strange way. Why do I feel it so close? This is not my problem? But me too. Every woman who watches the air , very angry. We are all on Dr. Ford's site. We know how he feels, "Amber Heard said.

Note that after their divorce was over, Hurd received about seven million dollars from her ex-husband. He donated it to charity.

Remember, Hollywood actor Johnny Depp first commented on the divorce actress in an interview with the British edition of GQ. In particular, he denied the allegations of the former beating partner.