Alla Pugacheva, 69 years old because of illness, canceled the show in concert by Leonid Agutin

The belle asked for forgiveness from his colleague in the workshop because it disturbed the room. 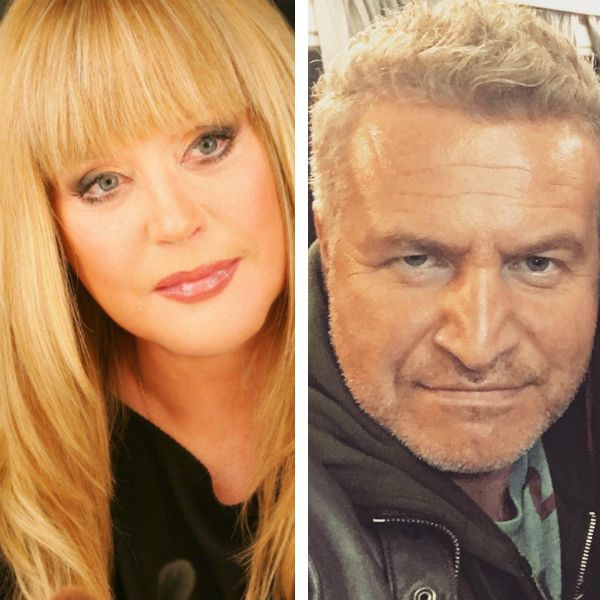 November 10 at the "Olympics" will be the birthday concert of the singer and composer Leonid Agutin, who in July is 50 years old. At the festive concert, to congratulate today's hero, close friends and colleagues will gather, including Grigory Leps, Emin Agalarov, Sergey Shnurov, Basta, Valery Meladze, Angelika Varum, Konstantin Khabensky, Andrei Merzlikin, Soso Pavliashvili, Pelageya and many others.

The main decoration of the holiday is Alla Pugacheva, who rarely pleases fans with her performance on the stage. However, today, Prima Donna announced on her microblog on Instagram that she will not be able to take part in a birthday concert due to health problems. "I dreamed of appearing in a concert by Leonid Agutin and the song was really cool, but I couldn't. Sick. Yes, I adore you and your music. Sorry for that, " – Alla Borisovna noted (the spelling and punctuation of the author were given without changes. – Note ed.)

In early September, Leonid Agutin said that Alla Pugacheva was happy to agree to take part in her birthday concert. "I called Alla Borisovna, invited me to take part, and she immediately agreed. Of all my songs, he chose and wanted to sing "You cry" from the 2016 album "Just about the important", – pay attention to Agutin. True, according to Leonid, Diva specifically corrected the composition text for the show. The fact is that the song was written from a male name. For example, in the refrain there are words like: "You cry on my shoulders, why are you so beautiful, sometimes unbearable."

Remember that Alla Pugacheva is now preparing for a solo concert on the occasion of her 70th birthday. Information that Diva returned to the crime scene after 8 years of career breaks appeared in early October. As reported by the media, Diva is preparing to give 20 solo concerts on the occasion of her 70th birthday. Even though there is no official information about upcoming events, the organizers do not report, thus maintaining intrigue. We only know that concerts for the artist's birthday will be held in Moscow, St. Petersburg, as well as in Israel, America and Germany.

Alla Pugacheva, 69, returned to the stage for the birthday concert of poet Mikhail Gutseriev