We are working to ensure a fair trial for Carlos Ghosn 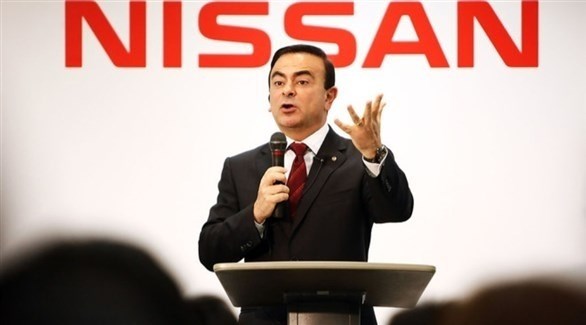 The Lebanese Foreign Ministry said Tuesday that it would stand next to Nissan and Renault chairman Carlos Ghosn, one day after his arrest in Japan, due to alleged financial irregularities.

He was one of the most senior officials in the car industry and was arrested after carmaker Nissan Motor said he had committed irregularities, including using company money for personal purposes, and reducing the income data he had produced for years.

France moved today to isolate Ghosn from Renault's presidency, while trying to defend the company's alliance with Nissan, shaken by the scandal.

Lebanon's Foreign Minister in business administration Gibran Bassil said he asked the Lebanese ambassador in Tokyo to meet Ghosn and follow up on the case, the ministry said in a statement.

"Carlos Ghosn is a Lebanese citizen and represents one of Lebanon's successes abroad. The Lebanese foreign ministry will support him in his torture to ensure that he receives a fair trial."