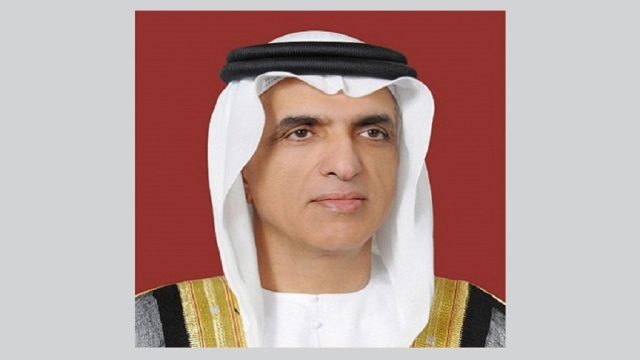 His Holiness Sheikh Saud bin Saqr Al Qasimi, Member of the Supreme Council and Ruler of Ras Al Khaimah, said that the UAE followed the approach and wisdom of the parents, led by Sheikh Zayed bin Sultan Al Nahyan, by adopting development plans aimed at prosperity, security , stability and decent life for the UAE community. And provide the requirements and needs.

During the meeting, Prince Saud stressed the need for cooperation and coordination between all federal and local government agencies to improve services in various sectors, thus contributing to the country's progress and reaching the highest level.

His Excellency Sheikh Saud bin Saqr Al Qassimi gave a briefing to the Ministry of Infrastructure Development about the achievement of the Ministry of Infrastructure Development. The ministry joined the Executive Board of the International Maritime Organization (IMO) as the first Arab country to join the Council. To improve maritime services and benefit from them in improving country status on the world map. He also explained to HH about statistics and electronic systems provided by the Sheikh Zayed Housing Program, such as housing reservation systems, Vol on various emirates and housing project inventory systems .