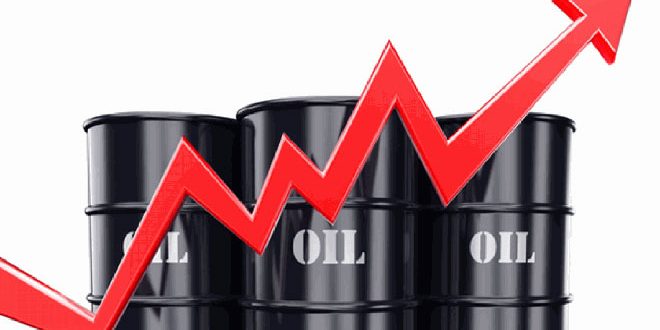 Oil prices rose today ahead of next week's meeting of the Organization of Petroleum Exporting Countries, where members are expected to decide on some form of production cuts to meet looming soaring.

Despite today's gains, oil prices have fallen more than 30 percent since early October under pressure from oversupply and a weak market

OPEC met on December 6 in Vienna to discuss production policies with several outside producers, including Russia.

The OPEC meeting following the summit of G-20 leaders in Buenos Aires on November 30 and December 1 at the top of its agenda was a trade war between Washington and Beijing and oil policies.