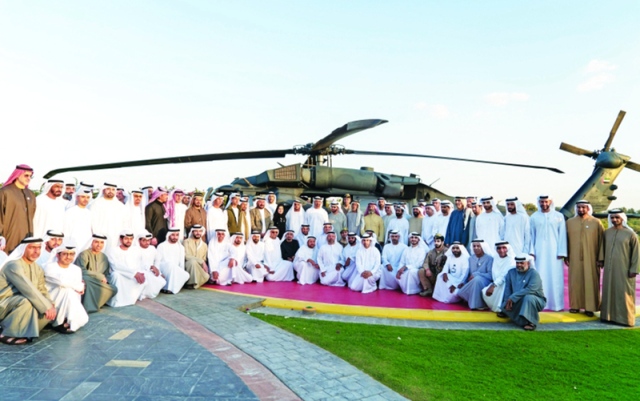 His Excellency Sheikh Mohammed bin Zayed Al Nahyan, Crown Prince of Abu Dhabi and Deputy Supreme Commander of the UAE Armed Forces, said that the UAE was trying to build a strong base for military and defense industries based on UAE cadres, expertise and human resources. 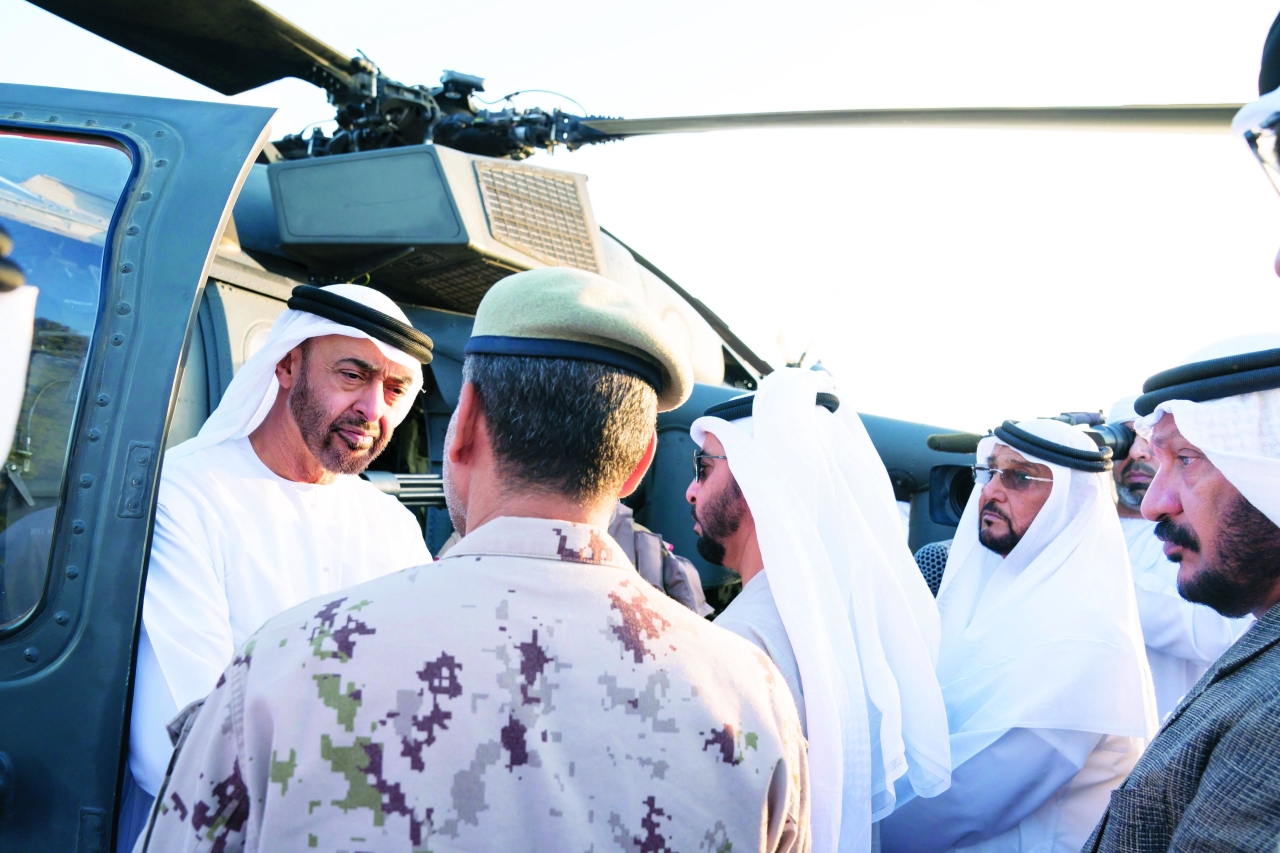 This happened at the time of the inauguration of His Holiness Sheikh Mohammed bin Zayed Al Nahyan, an integrated weapons system developed by the UAE in the Black Hawk offensive aircraft through advanced military maintenance and repair centers and Umrah »Amer». 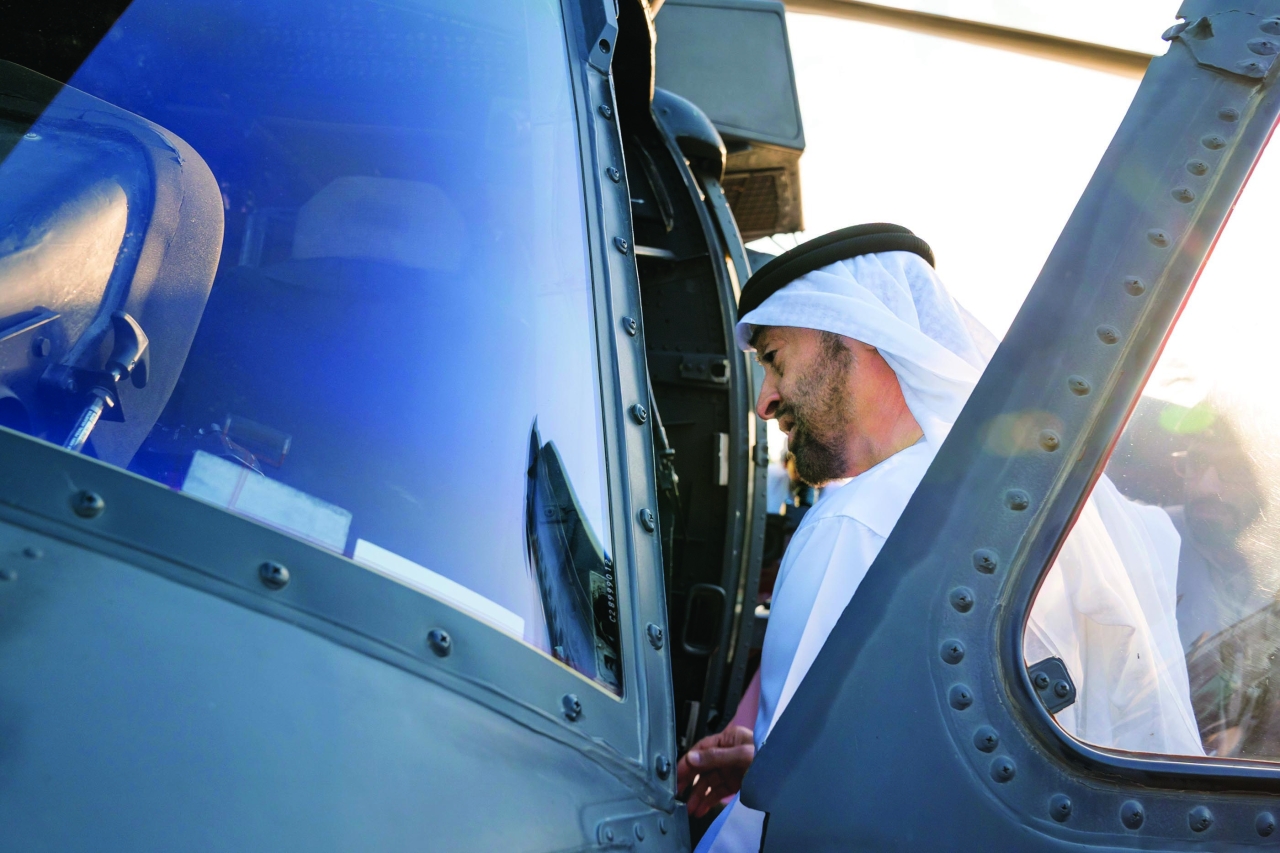 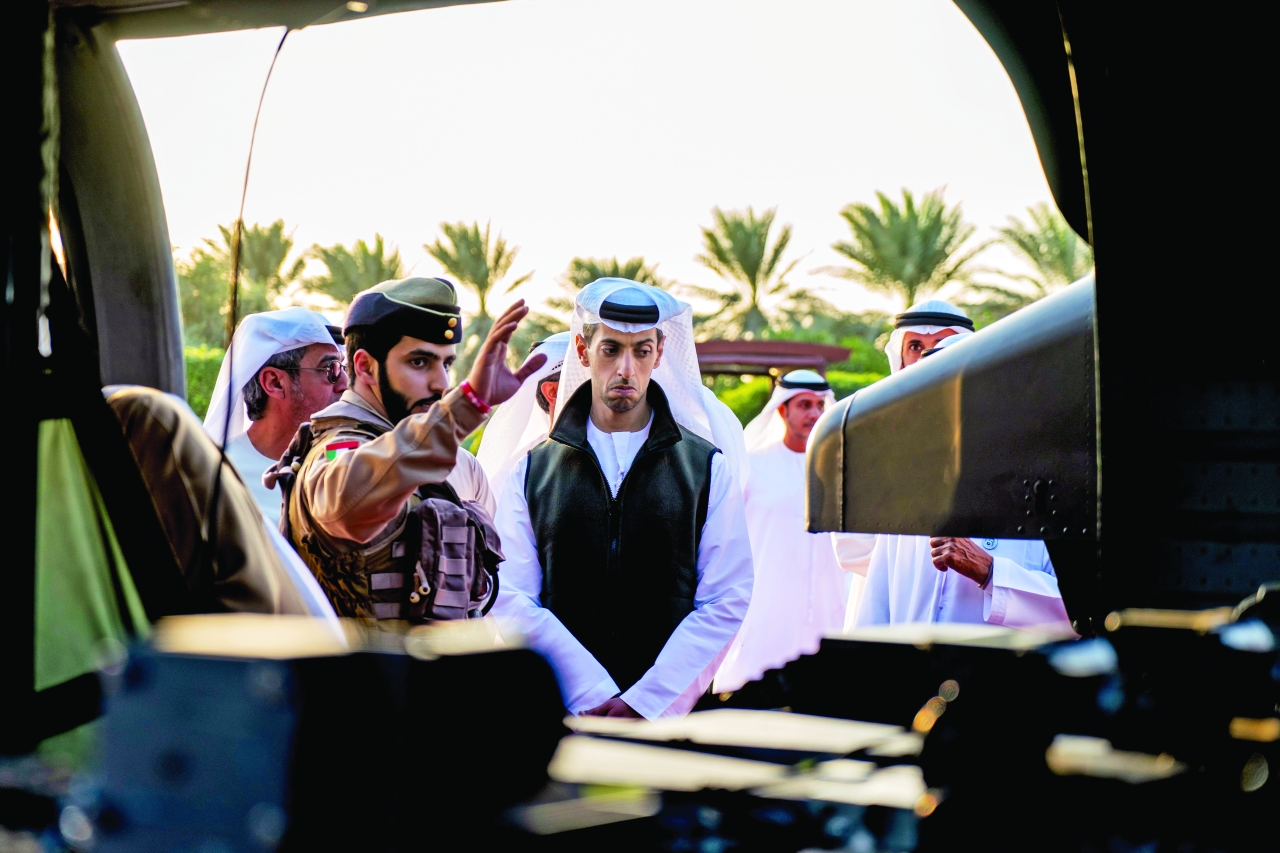 A number of elders, officials and present at the Sea Council Palace. His Excellency Sheikh Mohammed bin Zayed Al Nahyan expressed his pride in the continued development of the national defense industry, which made it an important branch of the UAE armed forces. 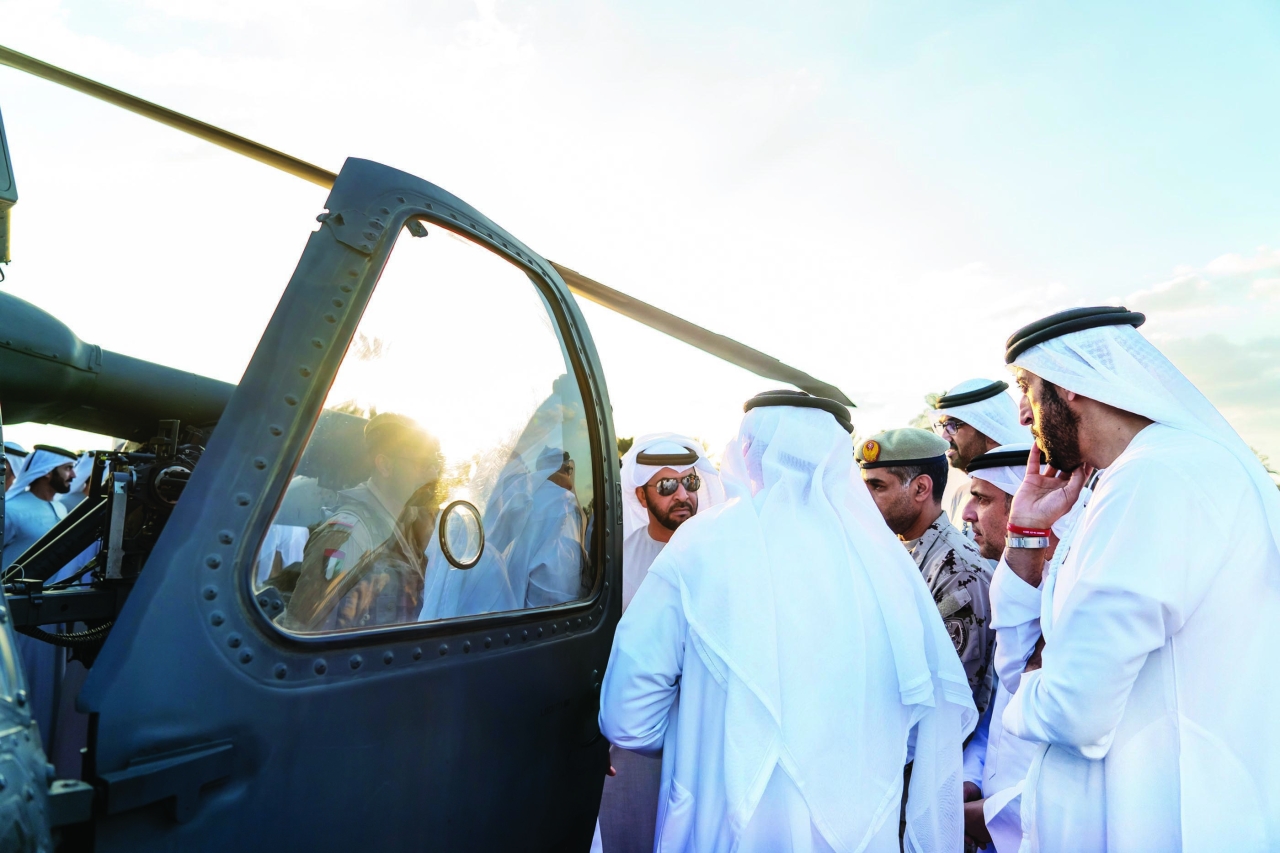 His Excellency Sheikh Mohammed bin Zayed Al Nahyan, Chair of the Aviation Group and Development Project Director and Chief Executive of AMRK gave a brief explanation to the participants about the most important specifications and development of the Joint Airborne Command regarding Black Hawk fighter weaponry systems to carry the Sprinkler's full missile defense system thermal, anti-armor, and multi-use to become the most sophisticated and sophisticated model in the Black Hawk. 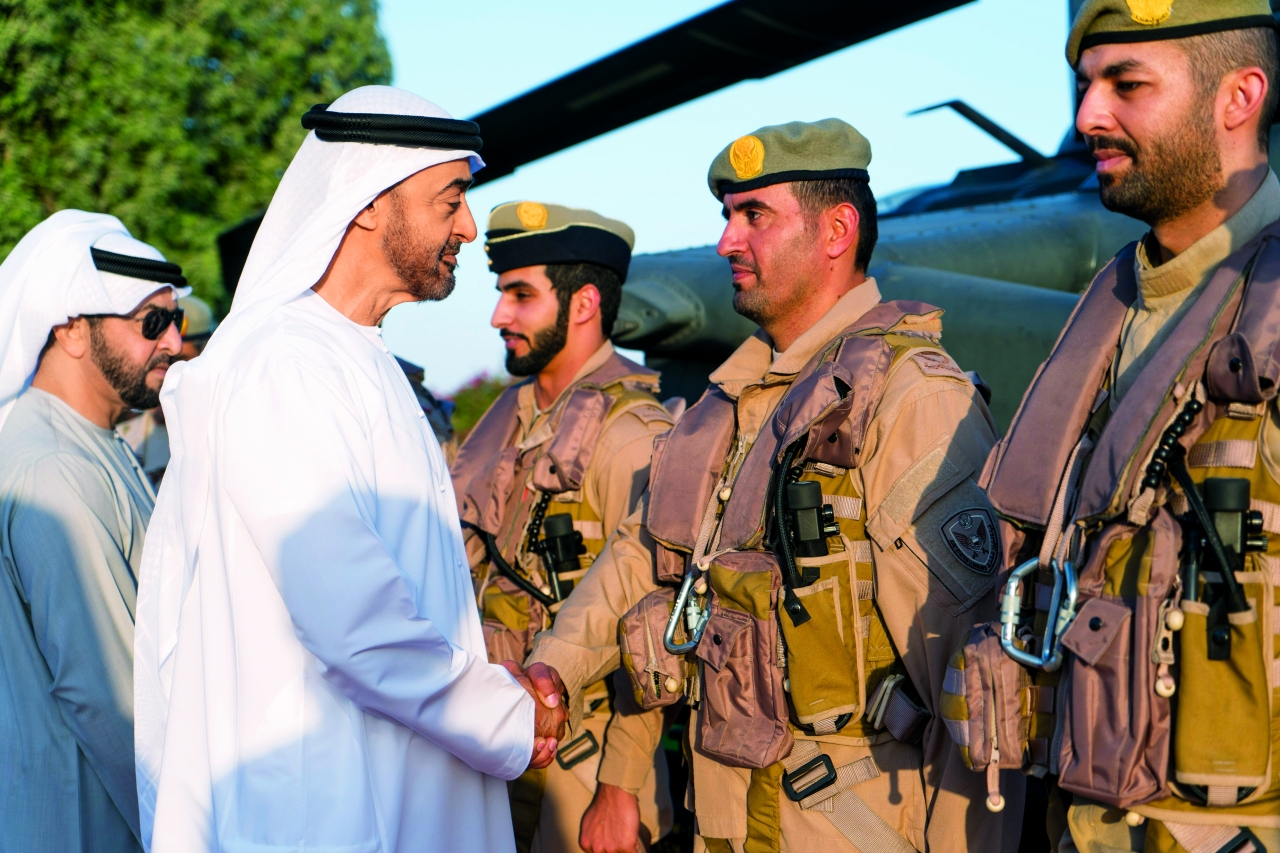 An integrated weapon system was incorporated into the offensive Black Hawk aircraft to meet changes and requirements from the battlefield and combat operations.

The project developed Black Hawk capabilities, including the development of aircraft weaponry systems and their transformation into combat fighter aircraft, as well as other operational tasks. This is the first project in the region. The UAE is represented by the Military Center for Reform and Umrah (AMRC), which has acquired intellectual property rights and privileges from this sophisticated technology in the world. 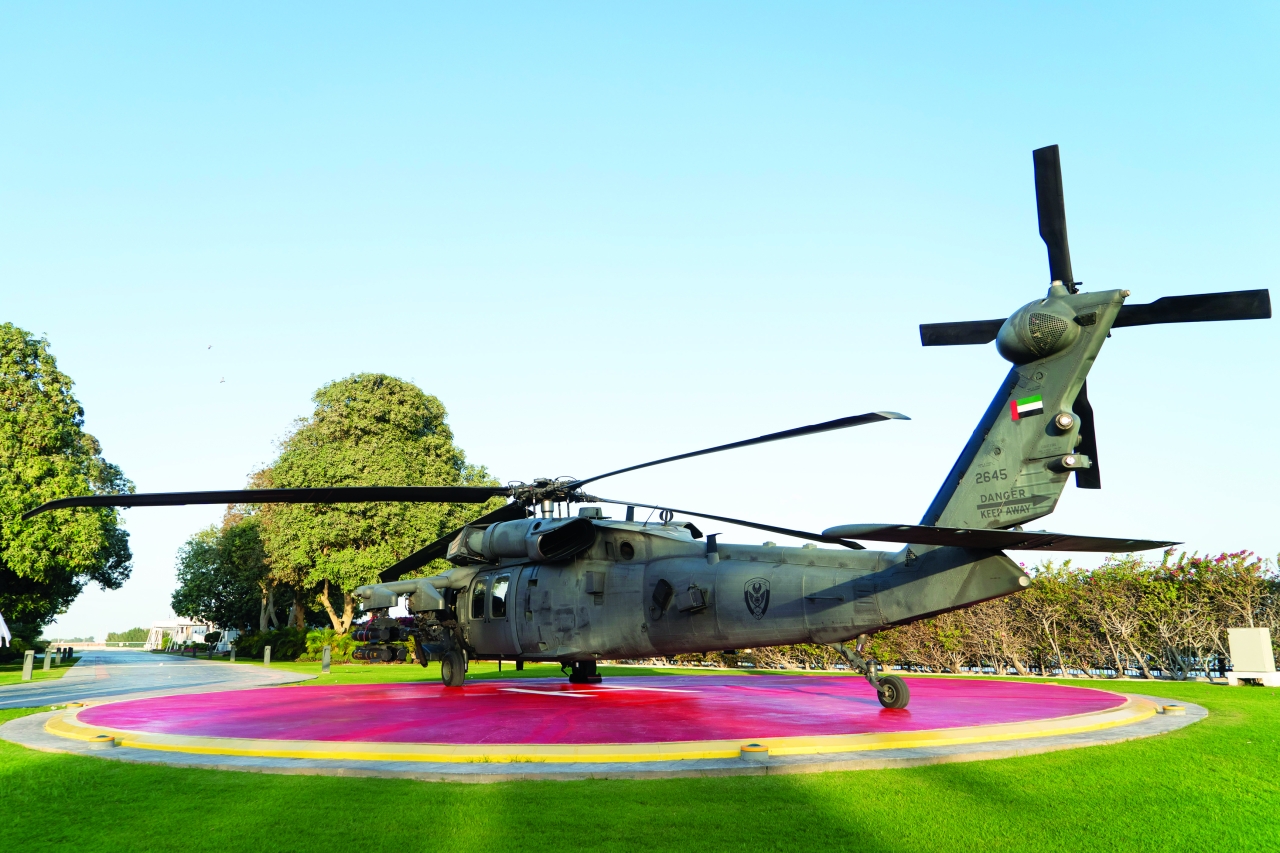 Enables them to market it and produce a similar system for all potential customers. To date, six aircraft have been developed in Amer, the armed forces' strategic partners, and additional numbers are being developed to form Emirates, the world's leading provider of offensive Black Hawk aircraft for military operations.

The integrated weapons system on the Black Hawk offensive aircraft has undergone a series of air, ground and field tests that simulate direct operation to ensure the safety and security of the system's mechanical work, accurate targeting, and shooting aimed at the highest level of readiness and quality standards. This project is the first of its kind in the world to develop the first Black Hawk aircraft with combat missions and attacks. 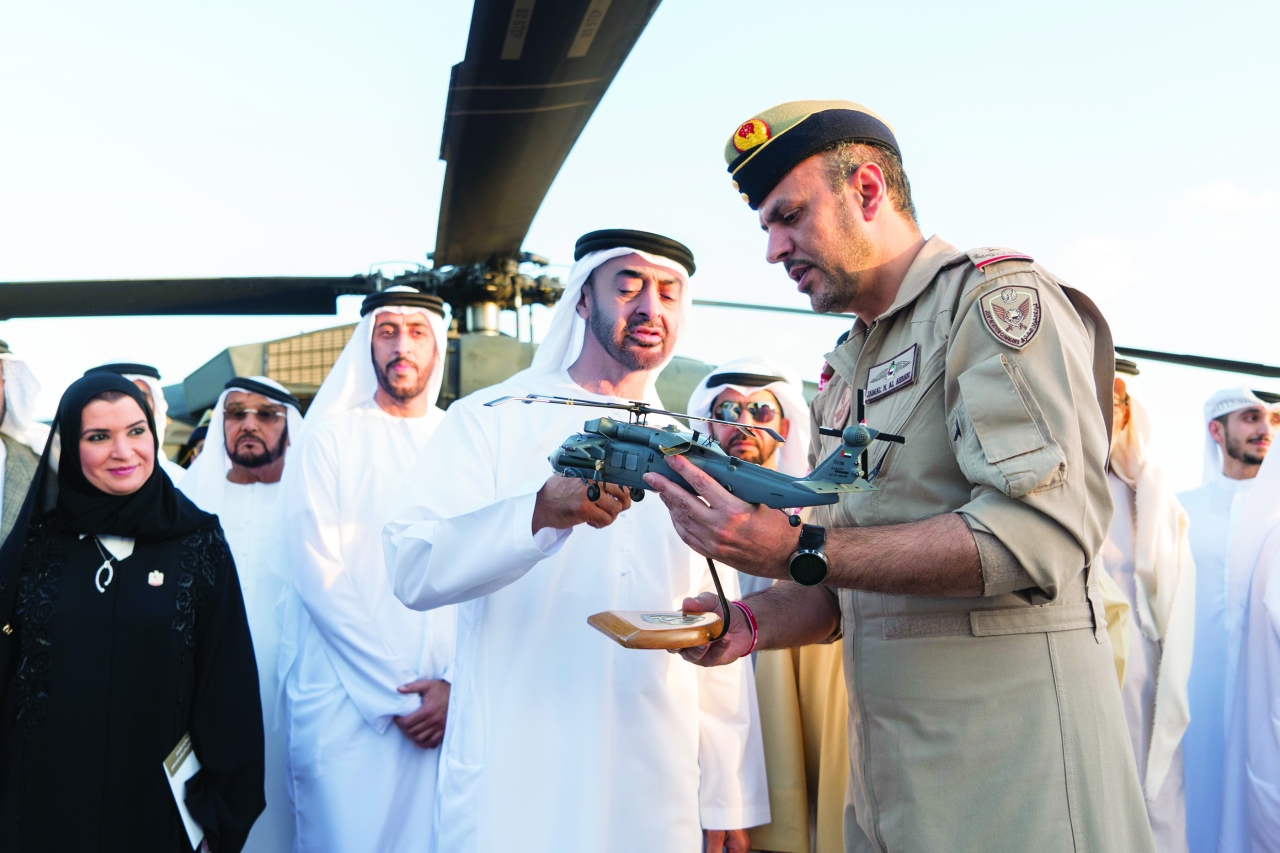