Kuwait's holdings of US Treasuries rose 12% in September 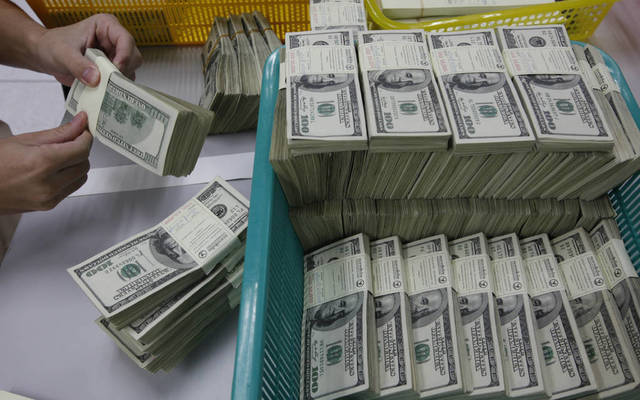 According to the Ministry of Finance's monthly report released last Friday, the ownership of Kuwait bonds last September was $ 43.8 billion, compared with $ 38 billion per month in 2017.

On a monthly basis, Kuwait's holdings of US bonds increased in September by 0.5%, compared with $ 43.6 billion in August.

Kuwait's ownership value in September was between $ 39.41 billion in long-term bonds and $ 4.35 billion in US short-term bonds.

At the Arab level, Saudi Arabia became the first with $ 176.1 billion in US Treasury bonds, followed by the UAE with $ 60 billion and Kuwait.

It is noteworthy that what the US Treasury disclosed in its monthly report is the investments of Gulf States in US bills and bonds only, and does not include those investments in the United States, whether government or private.

The advantage of "technological progress" fell 24% in the third quarter to 1.8 million dinars