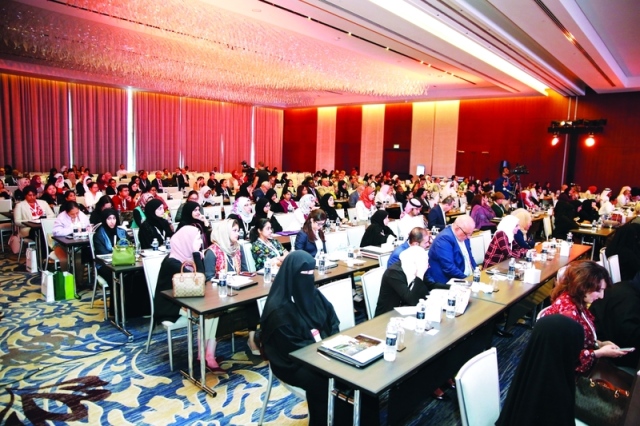 The health conference organized by the Abu Dhabi Health Services Company (SEHA) revealed for 13 consecutive years the results of the first flu-related study in the region, which was conducted in Al Ain for five years. The flu season in the UAE is from October to March.

Research supervised by Dr. Alia Al-Ali, a pediatrician at Tawam Hospital, found that the highest infection rate was in 2017 and reached 33% of all research cases. All infected patients did not receive the flu vaccine, and 80.2% with Influenza A and 19.8% with Influenza B.

And one third of the injured need to be held in hospital for treatment, in addition to 70% of injuries occur among 11-year-olds, and tests show that the flu virus continues to develop, and can cause severe illness, especially among children young.

Dr. Alia Al-Ali explained that research began in 2012 and continued until 2017, and included studies of 1395 cases, including 927 children visiting emergency clinics, and 468 requiring hospitalization for treatment.

The most common influenza complications are pneumonia, acute middle ear inflammation, and all cases of complications are first characterized by severe breathing difficulties that cause failure of several organs.

On the other hand, Dr. Howard Podolski, at the Pediatric Innovation Symposium, reviewed a new program to wean children from ventilators, who train children to return to normal life after being exposed to drowning, disability or traffic accidents.