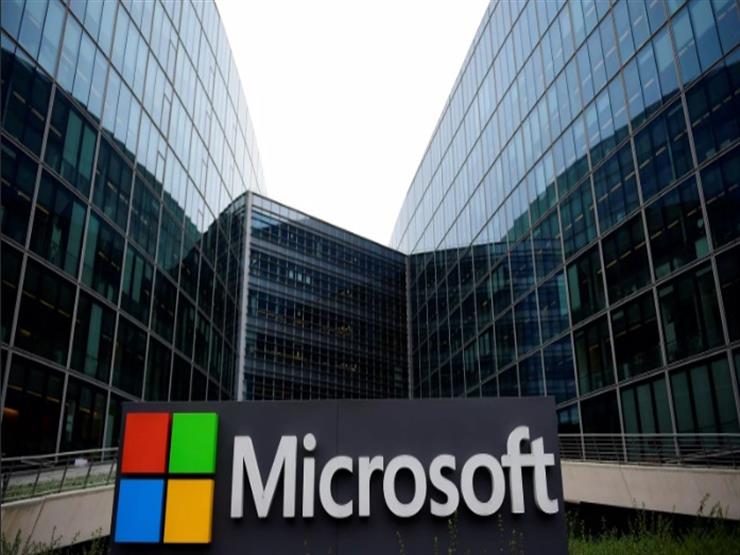 Microsoft, for the first time in eight years, surpassed Apple with a total market value of $ 812.93 billion, followed by Apple at $ 812.60 billion.

Apple surpassed Microsoft for the first time in 2010 and then dropped sharply, but the return to current market value reflects supernatural efforts to provide a variety of services and technologies to compete with companies such as Google and Apple at the top.

Apple has seen a recent overhaul of its value, with sales and shares falling by almost $ 300 billion, after already surpassing trillions around three months ago.

It must be said that this market value is temporary, however it is an opportunity to compete between the two companies to be the highest value in the world.