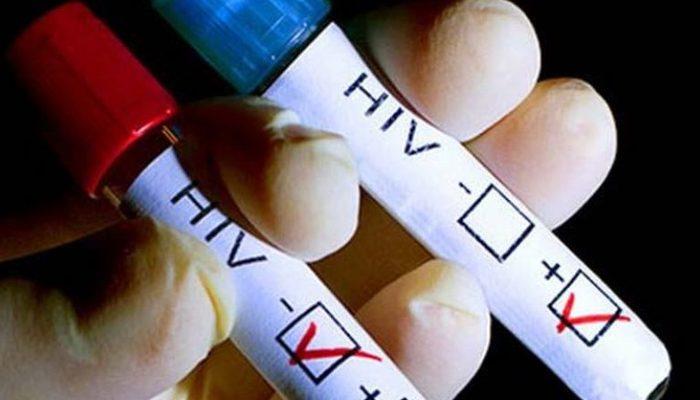 Events are held throughout the world on December 1 every year to raise awareness about AIDS, to support people who struggle with HIV and to remind those who have lost their lives to this disease. Theme & # 39; Know Your Status & # 39; this year will be highlighted and the importance of knowing the status of the person will be emphasized. Serious progress has been made so far in the field of AIDS, but more than 60 percent of HIV-positive people do not realize that they live with HIV, according to data from 10 countries.

Two thousand 757 people in 2017, the number of HIV-positive diagnoses listed in the last 10 years in Turkey which placed HIV diagnosis has increased 10-fold.

The number of HIV diagnosed in neighboring Turkey is growing. This is a risk for Turkey.

Early diagnosis is very important for the treatment of every disease, but the first way to prevent more contamination from HIV treatment must be diagnosed.

However, in the latter half of HIV-positive in Turkey, 30 percent of diagnoses are very sophisticated stages.

AIDS caused by HIV is a disease that causes immune deficiency. This can be transmitted sexually, through blood transfer, through intravenous injections or from mother to baby.

Words But Virüs Human Immmunodeficiency Virus. This means a virus that can cause a weakening of the immune system.

According to the 2015 UN Joint Program report on HIV / AIDS (UNAIDS), around 2.1 million people worldwide were infected with HIV in 2015. 36.7 million HIV carriers were found and 1.1 million people died of AIDS-related diseases. The level of access to treatment for HIV-infected adults worldwide is 41 percent, and 32 percent of pregnancies in children are 73 percent.