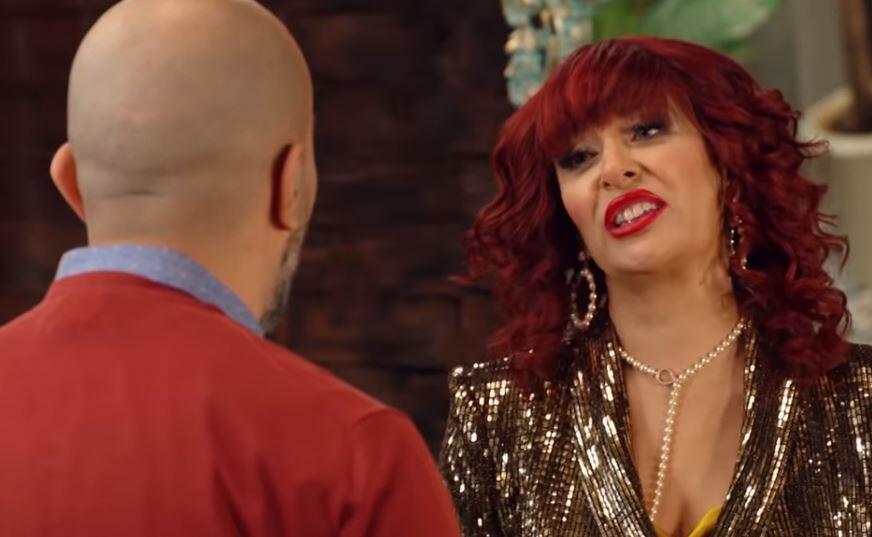 Jet Societe continues with its new departments. . On the screen smiled the face of Jet Societe 'de laughter will sink. Whatsapp Cengiz and Yasar groups with a view on how to conclude? The jet community is on TV8 at 8:00 tonight.

WHAT WILL BE IN THE NEW PART?

The Whatsapp Group, which Yaşar has incorporated with all its employees, helps to gain popularity in the company and is closer to everyone. Ilayda was squeezed out of the message like rain and the incident grew.

In the same hall, Kumsal and Yildiz, who started taking dance lessons, met. Talip tries to flirt with the beach without realizing this acquaintance.

Zahideeceks favorite series will be shot at Ilaydadis. Zahide and Gizem's visit resulted in Gizem's role in this series. Safiye found work to represent category C housewives in focus group research. The continuation of Gizem's role in the series depends on what he said at the focus group meeting.

Jesse's life series was threatened when Alara fainted from a starving diet, he entered a healthy lifestyle and sent him to focus group meetings in his own home.