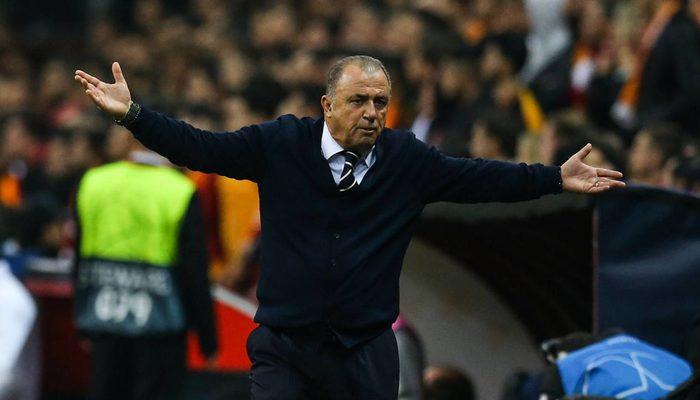 After the trial at the upper court, TFF's objections and the Labor Court's decision were examined and the FF Rights for Üst were discounted; He decided that Fatih Terim would only receive 5 million 250 thousand Turkish Liras from TFF and cancel the 7.7 million TRL that must be paid in accordance with the Labor Court's first decision. Both Fatih Terim and TFF will be able to make a decision within two weeks to the Supreme Court.