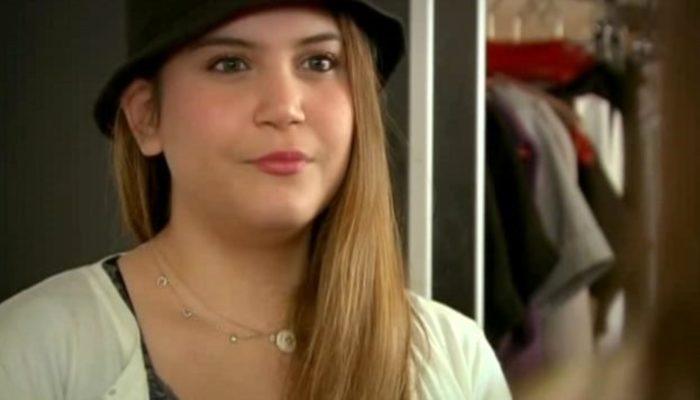 The young actress Feyza Civelek has turned for her last project, Sol Yanım, to be broadcast on the screen Star TV. Civelek has a very different look, dropping from 78 kilograms to 57 kilograms.

The actress, who measures 42 sizes to 34 this size, says that she eats a plant-based protein diet and walks for 1.5 hours a day.

Speaking about the preference for weak actors in leading roles, Civelek said, “What you call an actor can be overweight, you can play any way, but in our country conditions, visuality is very important.” (Snob Magazine)

Feyza Civelek weakened and attracted attention with his new form. Emphasizing that a new film is coming out of his encounter, Civelek spoke of Pelin Öztekin and Hazal Kaya’s statement, who recently made the sound, “Overweight actors are deprived of captivating lead roles and characters.”

Feyza Civelek, who lost 21 kilograms in 2 months, said, “What you call an actor can be overweight, you can play in any way, but in the conditions of our country, visuality is very important. I lost 21 kilograms in 2 months, I ate the food provided by the nutritionist. I exercise every day. In fact, in my opinion, it is excessive weight and health problems, “he commented.

‘MY FREEDOM HAS TO COME ON THE PLACE’

Civelek also emphasized that he prefers to look thin and fit and said, “When I lose weight, I feel that I am back to myself and my confidence is restored. I recommend this to everyone. At least someone should be able to maintain weight, not acting, but only in terms of health in every profession, ”he said.

In Feyzin Civelek’s description “People who are overweight can play the role of a cunning, but written by him the role in Turkish conditions. Our culture with Foreigners is very different. For example, Adele is one of the most famous singers in the world, but there is no such thing in Turkey. . Visualization in Turkey is very important in the industry. “People must also attract attention. I think people prefer to be weak. “

Feyza Civelek, who was born in 1995, returns to the screen with her series Sol Yanım. Civelek began acting with Beginner Magicians first. Civelek has appeared in TV series such as My Magic Mother, Kavak Yelleri, Namini Feriha, and The Battle of the Roses.

Civelek lost 21 kilograms in 2 months for his new series and has a completely different look.

Feyza Civelek, who brought Lara to life in a series called Feriha Koydum, is one of the cast of the new series Sol Yanım. Civelek will bring the Nazlim character to life in the series.

Last minute … giant US companies invest in Turkey! Applied for the license