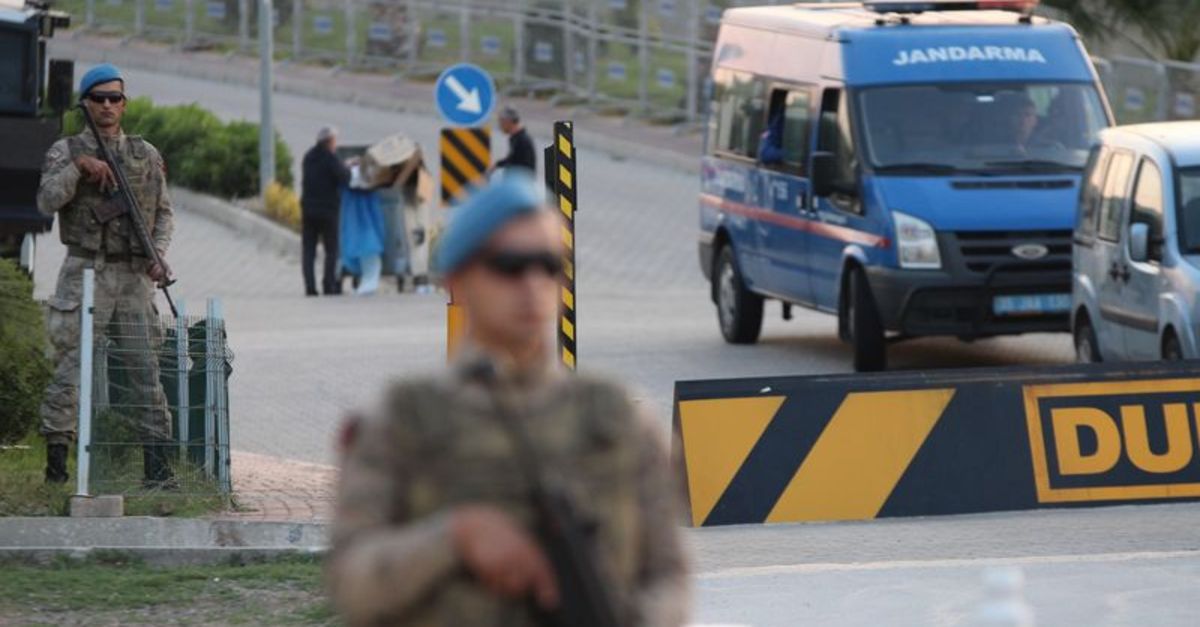 In Izmir, 71 people were detained in an investigation of the Fetullah Terror Organization (FETO). It was reported that 49 of 71 people who were determined to use ByLock were arrested.

Habertürk 'ten Neşet Dişkaya' nın According to an investigation conducted by the Head of the Public Prosecutor's Office Izmir, including the organization's encrypted communication program ByLock found that 71 suspects were detained, including those identified. Terror, Organized, Finance and Smuggling The joint operations team in the operation, regarding the detention decisions of 71 people were reportedly arrested. Among the suspects detained were teachers, soldiers, doctors and traders.