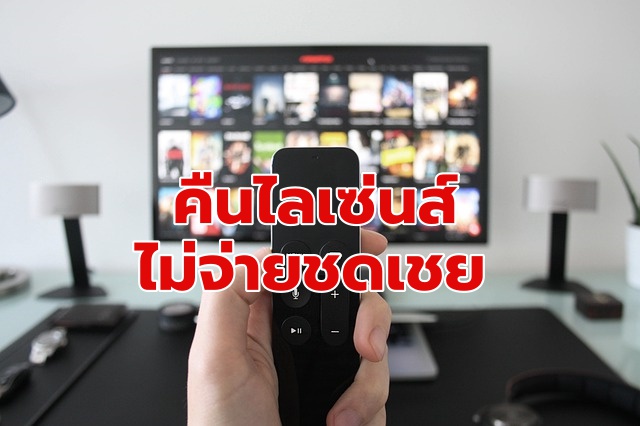 NBTC moves forward to auction the 700 wave MHz Bringing money to help pay for the remaining two digital TV auctions along with network costs until the end of 2029 to support the online TV era Open a way to restore licenses, emphasizing "not paying compensation", which shows the state must not lose benefits

After the Television Business Broadcasting Committee and the National Telecommunications Commission (NBTC) through (draft) NBTC announcements about the rules, procedures and conditions for the 700 MHz spectrum recovery, steps for compensation, compensation or compensation and rules and procedures for using spectrum for telecommunications businesses in 700 MHz area on January 15. To open listening to public opinion or public hearings in February and the announcement of the State Gazette in April 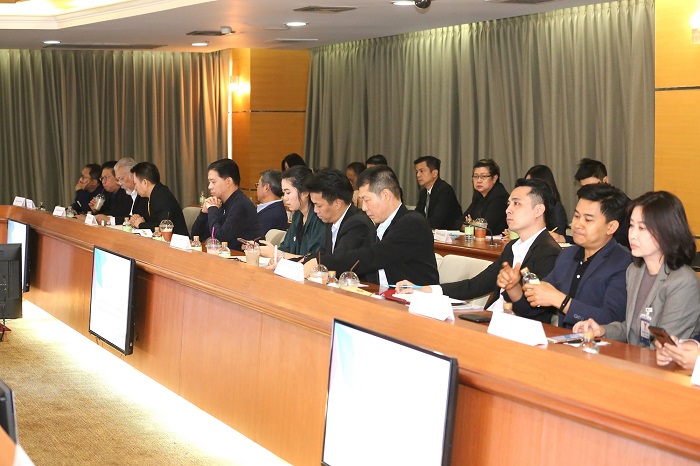 Colonel Natee Sukonrat Deputy Chair of the Television Business Broadcasting Business and the National Telecommunications Commission (NBTC) revealed that today (Jan. 18) held a group meeting of all operators related to digital TV to recover the 700 MHz wave currently used by digital TV. Work To be auctioned in the telecommunications business, open 5G services in accordance with Thai policy 4.0

Digital TV is currently licensed to digital TV. Therefore, the use of 700 MHz waves to utilize calls is therefore NBTC has scheduled compensation or compensation for those affected by the withdrawal of the spectrum. For digital TV licensees, network service providers (Mux) and licensees to provide facilities for digital television services through the Television and Telecommunication Business Broadcasting Research and Development Fund for the public interest (ETA)

The reporter reports that for the remaining two fees for digital TV licenses totaling 16,000 million baht and payments for TV network leases and satellite network leases the funds will be paid in return until the end of 2029 or 10 years.

Network Licensee And licensees provide facilities for digital television services Will receive compensation, compensation, or compensation equal to the cost of updating or modifying television network equipment or the direct impact that network providers receive from service changes

Colonel Nathi said that the introduction of 700 MHz digital TV waves to bid for 5G businesses and bring results from the auction to pay for the remaining two digital TV licenses, including leasing TV networks. Considered as a restructuring of the digital TV industry Reducing auction license fees and network fees. For digital TV, it is able to compete with new technology operators or OTT service providers, whether it is clean Flix, YouTube that does not have such costs With Digital TV Changed to "Content operator" Instead of being a TV operator

Restructuring this TV industry What is approved by digital TV operators Because industry and technology are changing rapidly after the digital TV auction in 2014, especially online entrepreneurs Without offering fees, licenses, and network rental fees In addition, the law allows NBTC to recover wave. It is not useful to bid and determine compensation for original wave users 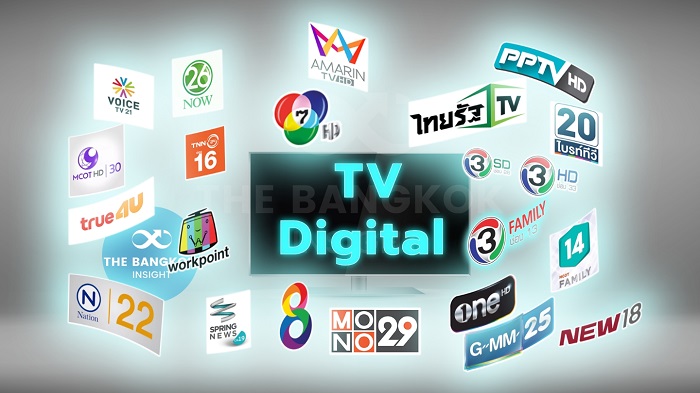 Return the license but not pay compensation

Colonel Nathi said that bringing a 700 MHz wave to bid on the telecommunications business To bring money to help digital TV Industry restructuring But after that, digital TV operators Want to return licenses "NBTC welcomed back But to pay compensation to digital TV It was difficult because the 700 MHz wave auction was state money, so digital TV aids may not cause the country to lose benefits as well

"Helping digital TV payments for the last 2 licenses, including paying for TV networks and satellite networks. Can be compared to homes paid for NBTC instead. Pay water – electricity instead. And to stay free of charge for 10 years if the operator wants to return the license. Will not continue NBTC will return But don't pay compensation When returning a license, it will be a free wave that isn't used. Like Thai TV channels and Loka today "