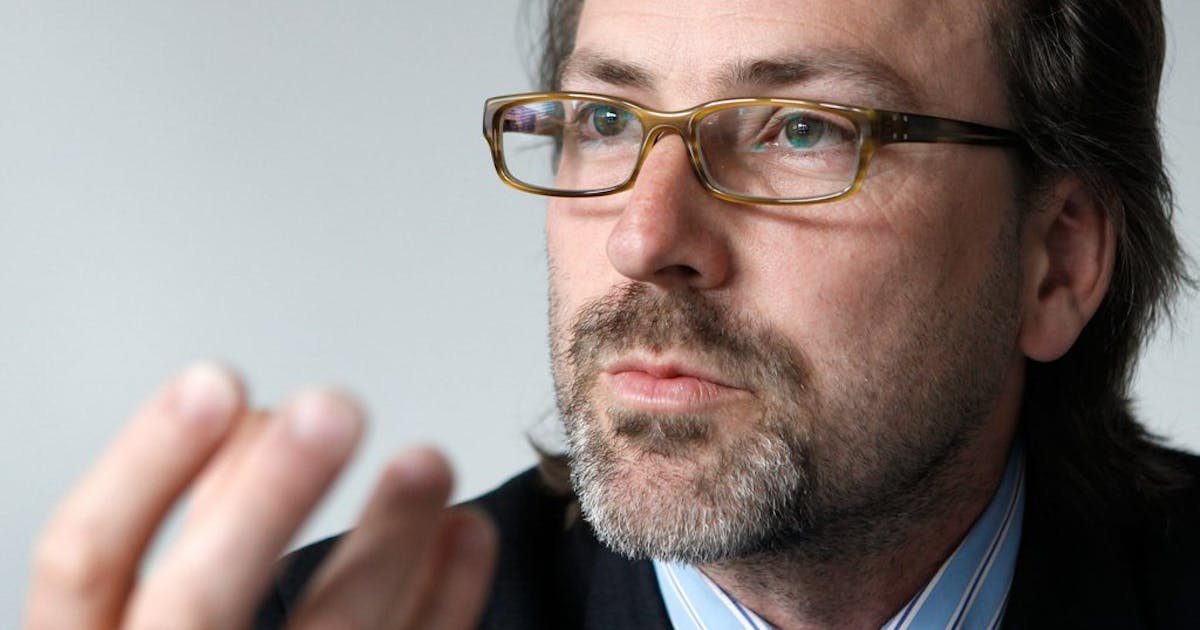 Federal prosecutor Michael Lauber has given up his main economic crime, Olivier Thormann. This concerns accusations relating to criminal proceedings for football and FIFA investigations.

At the Swiss Federal Prosecutor's Office, the chief investigator for economic crimes has been suspended based on media reports. According to him, allegations were made about criminal proceedings against football and the FIFA World Federation.

According to the report, the Federal Prosecutor's Office received information in September over allegations against the head of the economic crime department. This may be criminal relevance, quoted from the opinion of the authorities.

An extraordinary prosecutor must investigate the allegations. Whether the procedure was opened is unknown. Exceptions until further notice are given without prejudice and in the agreement for the protection of the Federal Prosecutor's Office, procedures led by him, and Thormann himself.

Thormann was previously responsible for the main Swiss criminal process on an international scale. These include corruption cases involving the 1MDB Malaysian sovereign wealth fund, the Brazilian energy group Petrobras and an investigation of the FIFA world body.

Return to the homepage