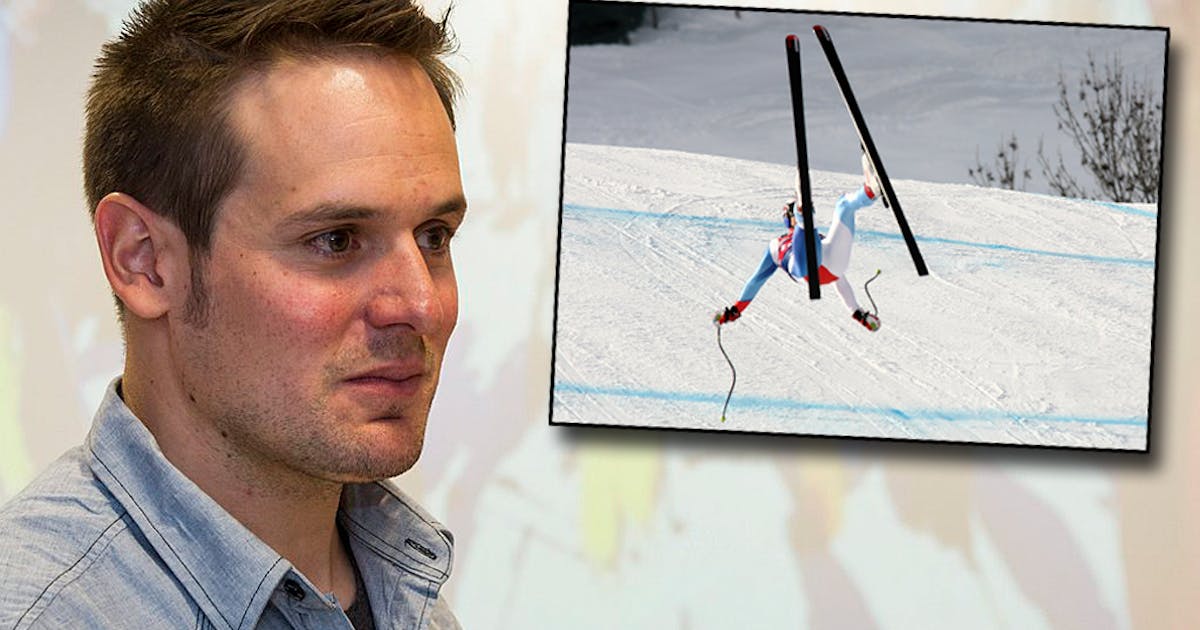 On January 22, 2009, Daniel Albrecht was seriously injured in training at Streif. In the final jump, the 25-year-old got a bad reserve and patted his head after flying 70 meters.

With 138 km / h, Albrecht rumbles towards the finish, only one last leap and the best new perfect time. But it's different: Albrecht crashes hard and stays motionless. The pictures were shocking and it was immediately clear that something bad had happened.

Even today it's cold behind, if you see a picture.

For three and a half weeks, Albrecht remained in an artificial coma with craniocerebral trauma. When he wakes up, he doesn't even know who he is anymore. Albrecht starts almost zero, must learn to speak again and get to know his environment. Albrecht once said: "If someone stands next to my bed, I don't know, this is my mother, my girlfriend or a woman from the hospital. I just feel blunt, that means it's good for me or not. I can't feel anymore. There is no sadness. There is no anger. No success. No joy. »

Returns are not as desired

But fighters made good progress and probably left the hospital in April. Three months later, he announced his return for the upcoming season. The goal: return to the top of the world. He did not return so soon, his comeback was delayed until December 5, 2010. With 21st place on the giant slalom, the super former talent is back. This is still the best result, the gap to the top of the world is large, far greater than before its devastating fall.

On November 22, 2012, he fell into training for the departure of Lake Louise, while he turned his left knee and tore the inner tape. After that, he did not return to the ski circuit. On October 6, 2013, he announced his resignation. He doesn't have energy, he doesn't want to talk much.

Albrecht: "The return is good therapy"

Despite Albrecht's career because his cruel downfall did not work as it should, it should be. But how Albrecht fought back, at least impressed us with all his previous successes. And that he has returned to the World Cup against the Council of Doctors to prove what type of athlete Albrecht, a great fighter. He says: "The return is good therapy. I'm happy. It's better than if I haven't tried it."

After his career (too short), Albrecht changed his orientation. He is a trained mental trainer and has launched his own clothing line. Meanwhile, he tried as a coach, but now he has returned to professional skiing. At present, he and his company are marketing home buildings made of natural wood, which were cut shortly before the new moon. And he is a proud father of a two-year-old girl.

In junior times, he made very good results, when he was 20 he became a world champion on the slopes, in giant slaloms and in combinations and on slaloms he won silver. But he also celebrated success with "the big one". At the 2007 World Championship at Åre he won gold in super combination and silver on giant slalom. And as a bonus, the bronze medal in the team competition. At the 2006 Olympics in Turin, he missed number 4 in a bronze combination with six per hundred seconds. Albrecht took part in the 138 World Cup, won the podium eight times and won four races.