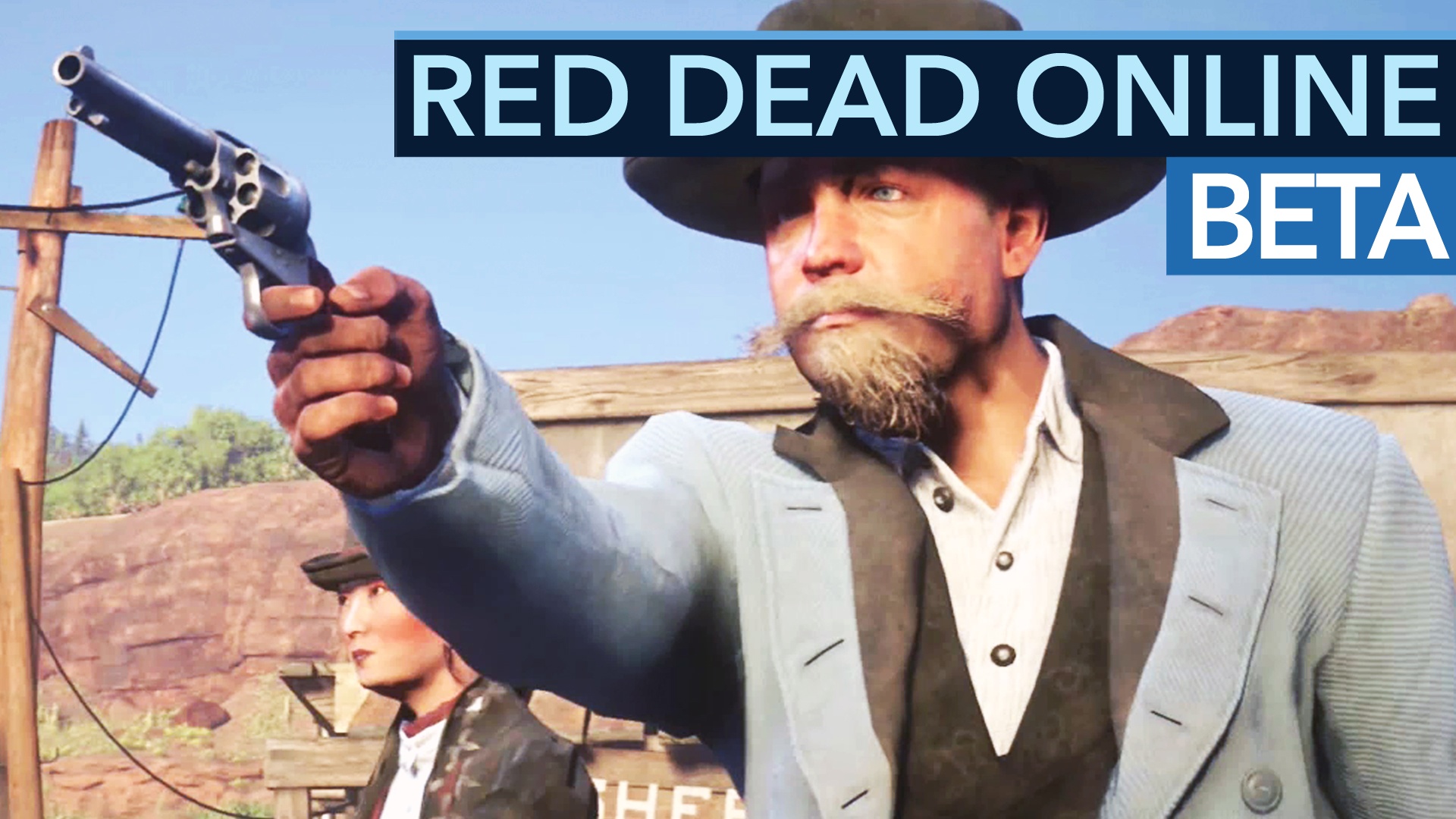 Rockstar launched a server for Red Dead Online multiplayer components, only less than a month after Red Dead Redemption 2. RDO was based on the very successful concept of GTA Online. In the world of open RDR2 games, you can do various PvE and PvP activities alone or in groups with up to six other players.

In the video Christian Schneider and Tobias Veltin clarify the most important questions about the launch of Red Dead Online, for example what starts with staggering, what it means is that the RDO was initially only available in beta and what content is in the game.

In addition, there is a first impression of Red Dead Online's activity selection and technical performance.

Every Red Dead Redemption 2 owner has the right to access Red Dead Online. This game is available on PS4 and Xbox One.

All information about the launch of Red Dead Online