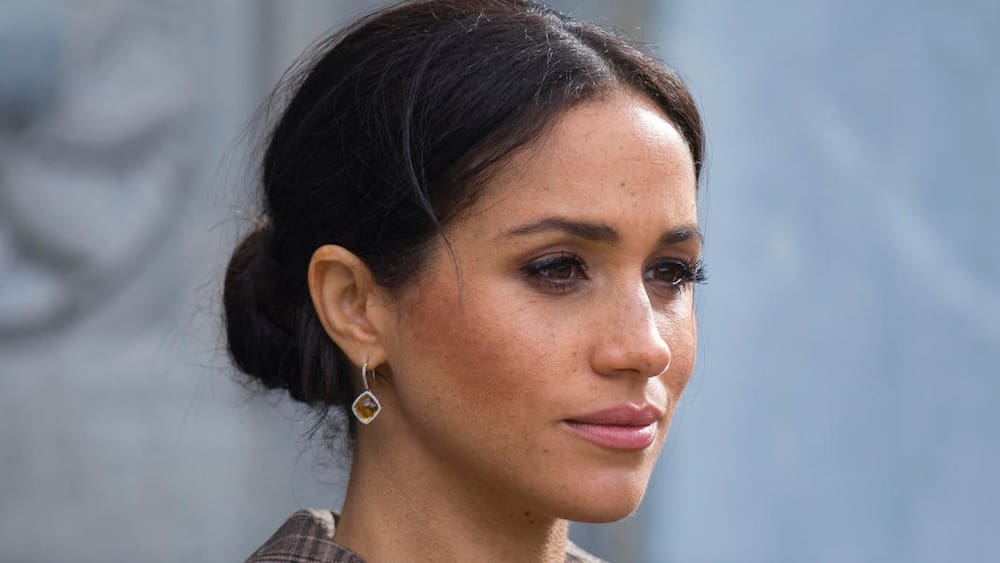 Protecting the Duchess of Meghan is not an easy task. Ken Wharfe, Lady Diana's former bodyguard, knew that well. He sharply criticized the security team around the Duchess.

(37) Duchess Meghan's first official trip abroad as a member of the royal family witnessed a scary scene in October. Meghan was surrounded by hundreds of people, not only the Duchess, but also his security wife, the malaise was written on his face. A visit to the market in Fiji was stopped after a few minutes due to security concerns.

Meghan security officers have no experience

Ken Wharfe, the former bodyguard of Lady Diana († 36), who also guard Prince Harry (34) and Prince William (36) in their childhood, told the Daily Mail: «It was supposed to build a barrier beforehand. Finally, they knew that interest in the Duchess would be enormous. He just got married and got pregnant. "He also claimed that security guards were not enough to oversee the Duchess car." All this shows a lack of experience, "said the experienced Royal Protector.

He also considered it unavoidable and the possibility of such a scene would repeat itself. The reason for this is that nobles and those responsible for their protection do not interact enough with each other. However, Wharfe also explained: "There is no doubt that Meghan's protection is a challenging task." For Meghan's guards before, it seemed too demanding. He quit his job after only six months and the Fiji disaster. Those who will take place and whether the palace will reconsider security regulations are unknown. (EUC)