The referee was furious with Simon Thern: This is the opinion of the clown 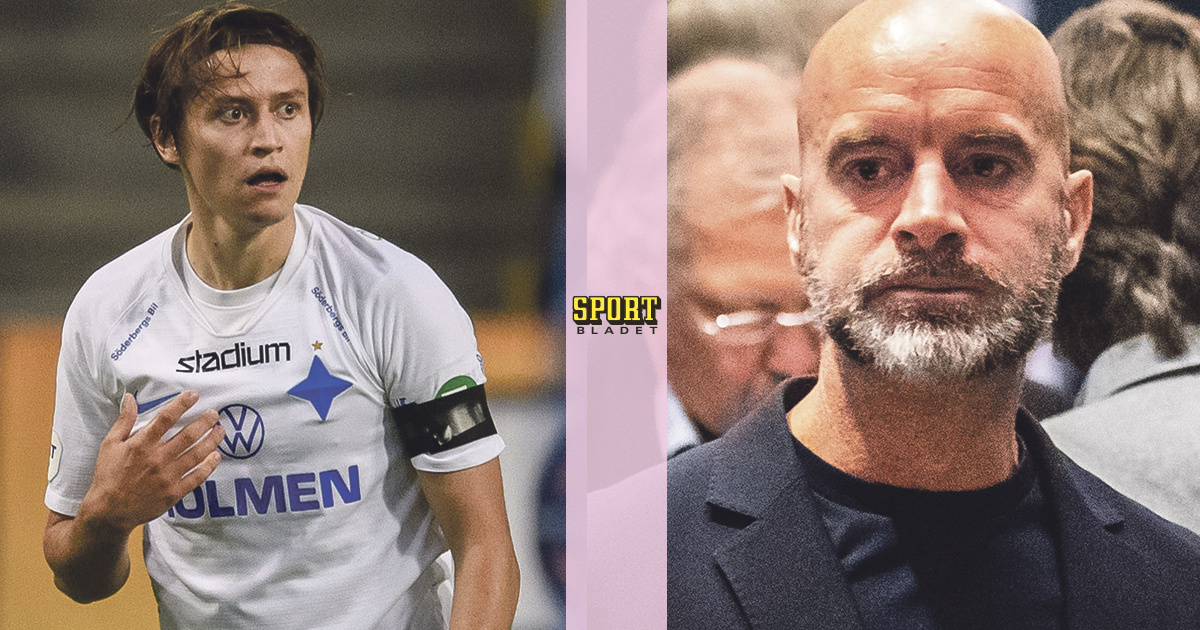 Bring in better foreign judges or use VAR.

Simon Thern’s harsh criticism was aimed at the Swedish referee team after the penalty situation in the AIK penalty area.

– I think there is a lack of respect, said referee Stefan Johannesson.

2–2 on the scoreboard in His Parken.

Then Enok Goitom brought down Norrköping’s Henrik Castegren in his own penalty area. However, the referee was not impressed, and ordered him to dive.

– I understand Norrköping’s frustration, because it’s a situation that can be decisive in a match. But in other words – I think there is a lack of respect, said Stefan Johannesson, the referee at the Swedish Football Association.

After the match, Simon Thern of IFK Norrköping criticized the entire Swedish referee team and said the level was too low.

The proposal was to bring in a foreign judge or a novice who would prefer to use VAR.

– Judges can also make mistakes but not at this level. Too expensive to think it’s okay. Maybe now. I mostly feel hopeless because this is affecting our lives. “If we were this bad, we would be relegated to the youth team,” said Simon Thern after the match.

The presiding judge, who stressed that he understood Norrköping’s frustration, now countered the criticism.

– This is a clown’s opinion. There are a lot of things we can say about the player level, but we will never do that. “I don’t think the referees are worse than the players at Allsvenskan,” said Stefan Johannesson.

Is this a punishment?

– This must be a punishment. It doesn’t get any more difficult than that. Therefore I understand the frustration but there must be some kind of respect for each other.

Subscribe to our newsletter about Allsvenskan – chronicles, reports, interviews, reviews and ratings.

Topshop, Debenhams and Bonmarché have filed for bankruptcy – Svenska Dagbladet

The Serbian player has tested positive for Covid-19

Paradoxes that could be the key to a more effective vaccine |

Jail for trying to hit the police