Home / sweden / So the fetus can be exposed to tobacco

So the fetus can be exposed to tobacco 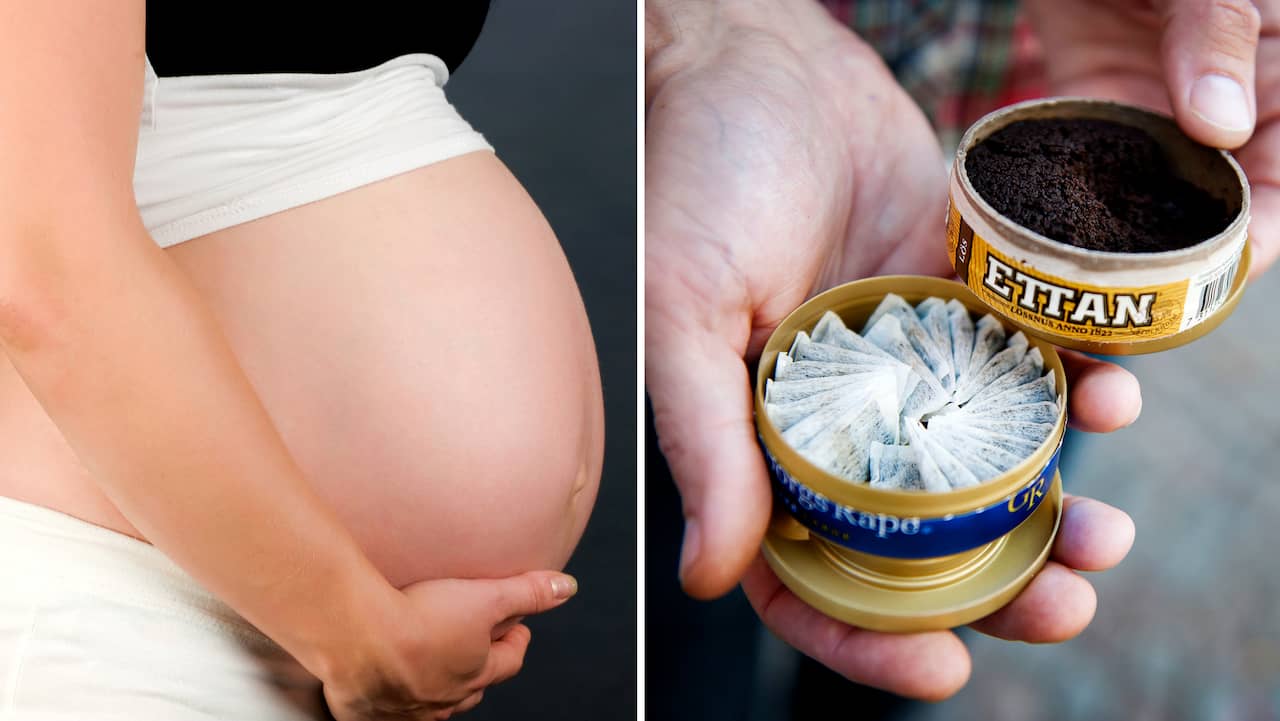 The researchers examined the blood pressure of a total of 40 children between the ages of five and six years. Of these, half had mothers who sniffed during pregnancy, and in this group there was an increase in blood pressure.

– There are limitations in this regard to small studies, but the results are consistent with studies of smokers and animal studies on nicotine. There is a link between these studies, Felicia Nordenstam told SVT News.

He went on to say that other studies have shown that high blood pressure can last into adulthood.

– You may have to think about risk factors for cardiovascular disease as early as childhood. Maybe nicotine is a risk factor such as being overweight, physical activity, and heredity.

Big danger with snus for getting pregnant

In the past, research has shown that sniffing during pregnancy can cause a number of other risks to the fetus, such as sudden infant death and the impact of heartbeats.

Last year, a research group from the Karolinska Institute was able to show that snus use posed the same risks as a fetus – such as when a baby is stillborn, premature birth, lip-mouth deformities or respiratory problems after birth.

– Snus is often highlighted as a healthier alternative to smoking so it can be for adult users. But the nicotine in snus has harmful effects on the fetus. Young women who start sniffing are unaware of the health risks to children with snus during pregnancy, Anna Gunnerbeck told Expressen at the time.

Linnea is pregnant – with her brother's son: