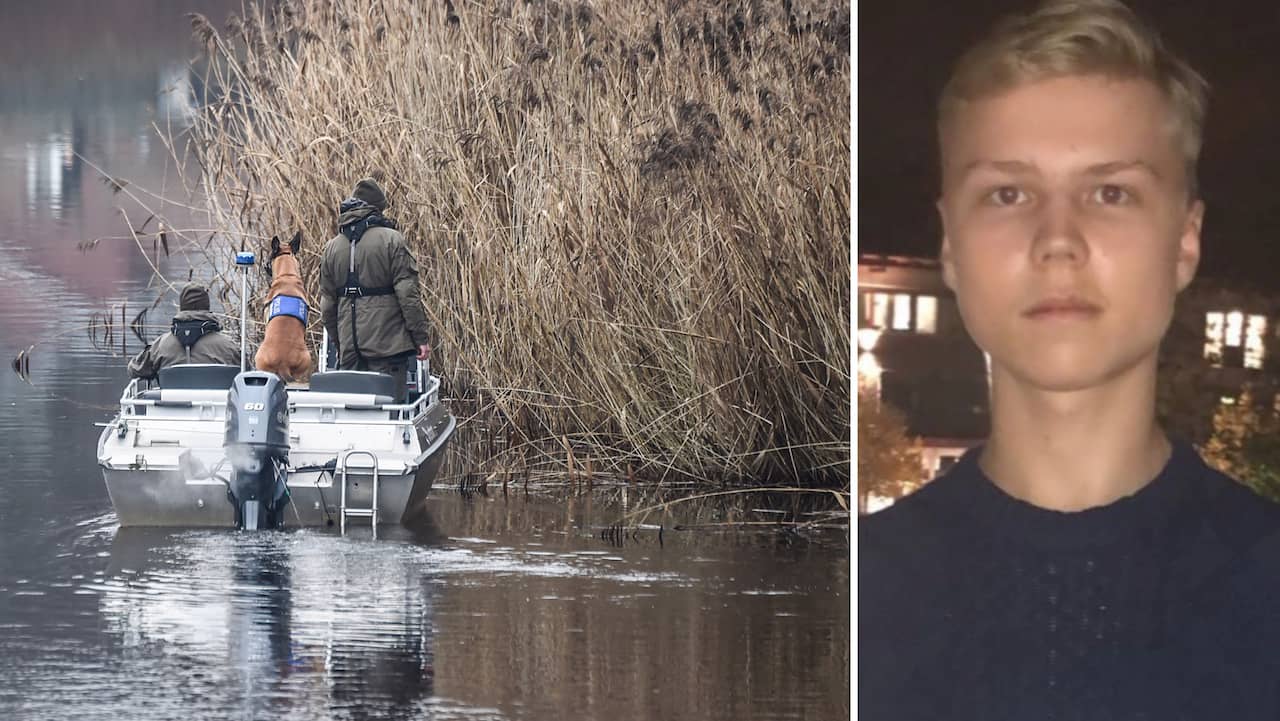 Since 17-year-old Mattias left an acquaintance’s house in Ljungby at 12:30 p.m. to Saturday, he hasn’t been seen.

According to preliminary information, he must have been lightly dressed, without a jacket and shoes, which led the police out with a search warrant the following morning.

Search efforts intensified on Saturday, when, among other things, the Armed Forces and large resources from the police assisted in the search.

The operation continued at night without Mattias being found. Now it is increased again on Sunday.

– You search based on a developed method where you divide an area into sections. We will apply together with the military and voluntary organizations, said Sara Andersson, a spokeswoman for the police in the south.

As of Saturday morning, around 200 volunteers were on site looking for Mattias under the leadership of the Missing Persons.

– People are very diligent and want a lot. It was clear that there was enormous commitment, said Ann-Louise Gustafsson, operations manager for Missing Persons.

Police also linked cavalry and several dog patrols to the scene. The hope is that more helicopters will aid the search during the day.

According to photographer Kvällposten at the scene, police were searching, among other things, by patrolling dogs on a river in Ljungby.

No suspicion of crime. How Mattias disappeared is unclear at this time.

– We act on all tips we receive and act on them. So far, nothing has led to any discovery or provided further clarity on what has happened, said Sara Andersson of the police.

READ MORE: Mattias, 17, has been missing for more than a day – a new attempt
READ MORE: The family’s sharp criticism of the police