Home / sweden / A man dies after a big fight

A man dies after a big fight 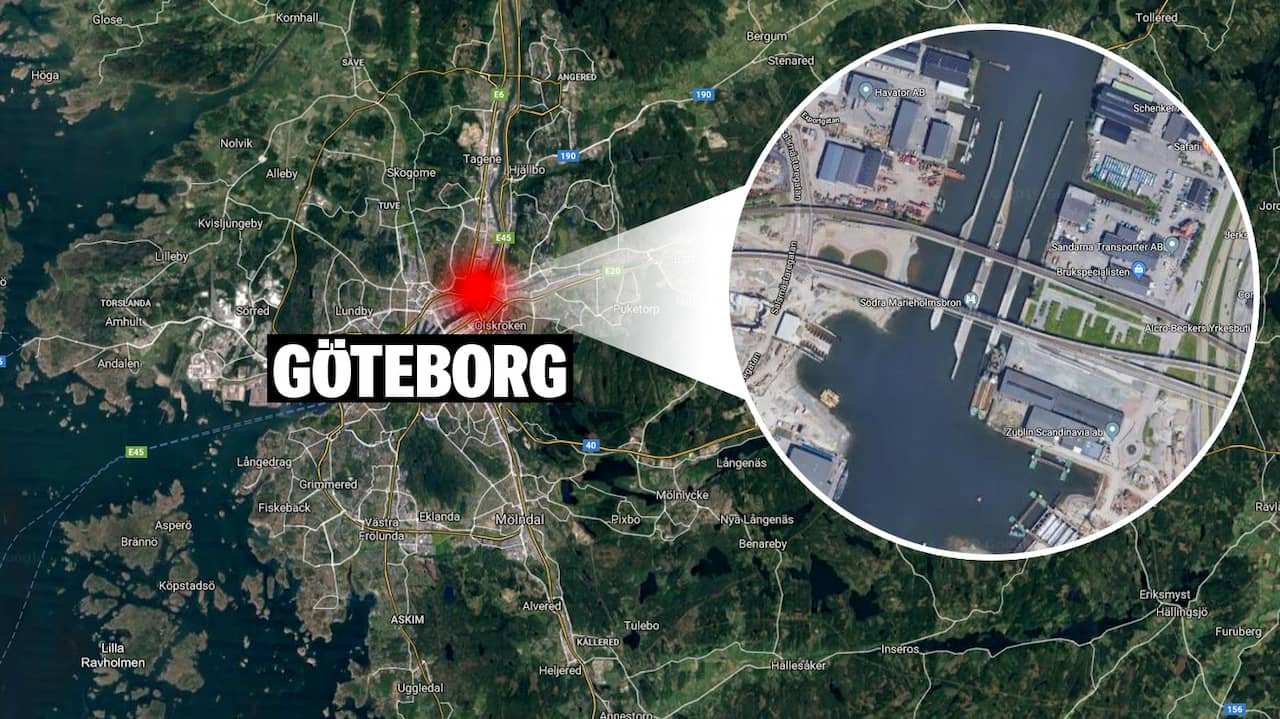 Just before 3:30 pm before Saturday, police were told to fight in a parking lot in the area around the central station in central Gothenburg.

– We got alarm 3:28 some people got into a fight. It turns out someone was injured and that person later died of their wounds, said Ann-Christin Löfstrand, police officer in the Western Region.

The man was taken to the hospital, but his life could not be saved. There is no more information about injuries.

One person was arrested and several taken for questioning. According to the Gothenburg Post, the man is in his 20s.

– We are having an audience now and trying to get an idea of ​​what has happened. More than that, I don't want to speculate at this time, said Ann-Christin Löfstrand in the police in the West.

Police technicians have blocked and are investigating the scene, and an initial investigation into the killings has been carried out.

This article will be updated.