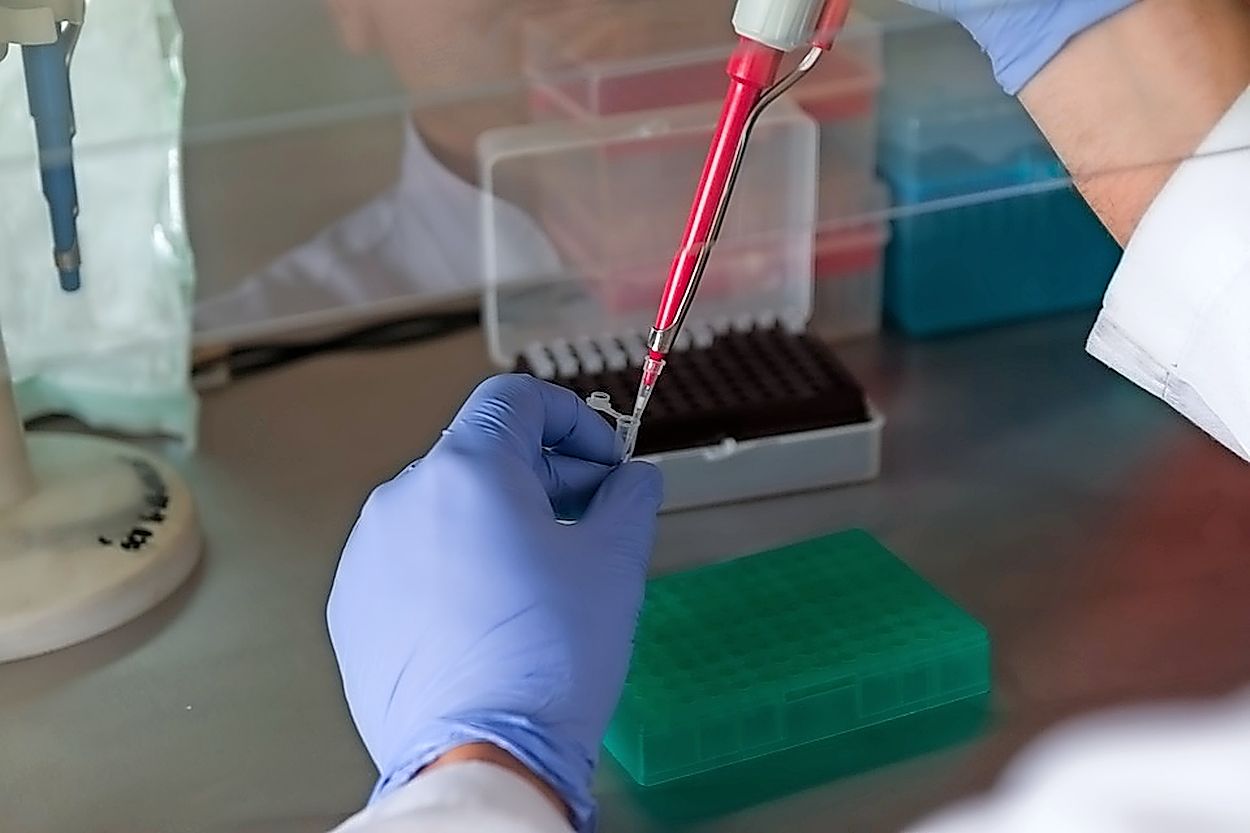 From last weekend to November 30, we conducted free anonymous testing from European Week to test HIV infection. Password for anyone who is afraid of an infected call: "Test. It's healthy. Prevent."

This is a traditional campaign with the main goal of finding and treating infected people as soon as possible and preventing transmission of infection to others.

Free and anonymous tests in the campaign

This test was conducted at the Ljubljana Clinic for Infectious Diseases and in all regional units of the National Institute of Public Health (NIJZ), also in Primorska, where tests were also conducted at two regional transfusion drug agencies.

The main aim of this traditional European campaign is to encourage people who are exposed to the risk of infection from nests to be tested, and warn health professionals to offer more frequent testing. This year they are again expecting a low number of new diagnoses, they report with NIJZ.

The Aids Commission from the Ministry of Health shows that direct testing is the key to successful treatment and prevention of further infection. People infected with early diagnosis can still live with infection for years, because high-quality medicines are available.

According to NIJZ, about one in five people living in Europe live with HIV viruses, they don't know about their infection, and almost everyone knows about it late. According to estimates, around 1,000 people live in Slovenia, about a third of them are unaware of their infection.

The most common modes of transmission are unprotected sex, and men who have sex with men are the main burden of risk of infection.

According to NIJZ, 39 new diagnoses of the HIV virus were reported last year in Slovenia, which was at least after 2010. Part of the very late diagnosis was also very high last year (44%), which was confirmed year after year.

To manage infections from HIV it is considered in the opinion Irene Klavs with NIJZ as the most important promotion for responsible and safe sexual behavior. This includes, in particular, condom use and permanent sexual partners to be tested and free of HIV.

Mojca Matičič from clinics for sexually transmitted infections at the Ljubljana Clinic for Infectious Diseases and Circumcision Conditions, recommend testing for the virus to all people who feel they can be exposed to life. In particular, testing recommends men who have had sexual relations with men.

Matičičeva also drew attention to the increasing number of people infected with the hepatitis B and C viruses, as well as other sexually transmitted infections. The characteristics of this infection can be checked by anyone through the ASPO application.

Along with the usual additional test sites

Anonymous free testing for HIV virus infection and hepatitis B and C infections is available throughout the year at the Clinic for Infectious Diseases at the Ljubljana Clinical Center every Monday between 12 and 2 pm. This week, testing is possible every day from 2pm to 3pm.

Legebitra Information Center for men who have sex with men do weekly tests, gonorrhea, syphilis and infections with Hepatitis B and C.

Complete information about test dates can be found at www.kajisces.si.