In the accident, 31-year-old Skoda driver Fabia lost his life 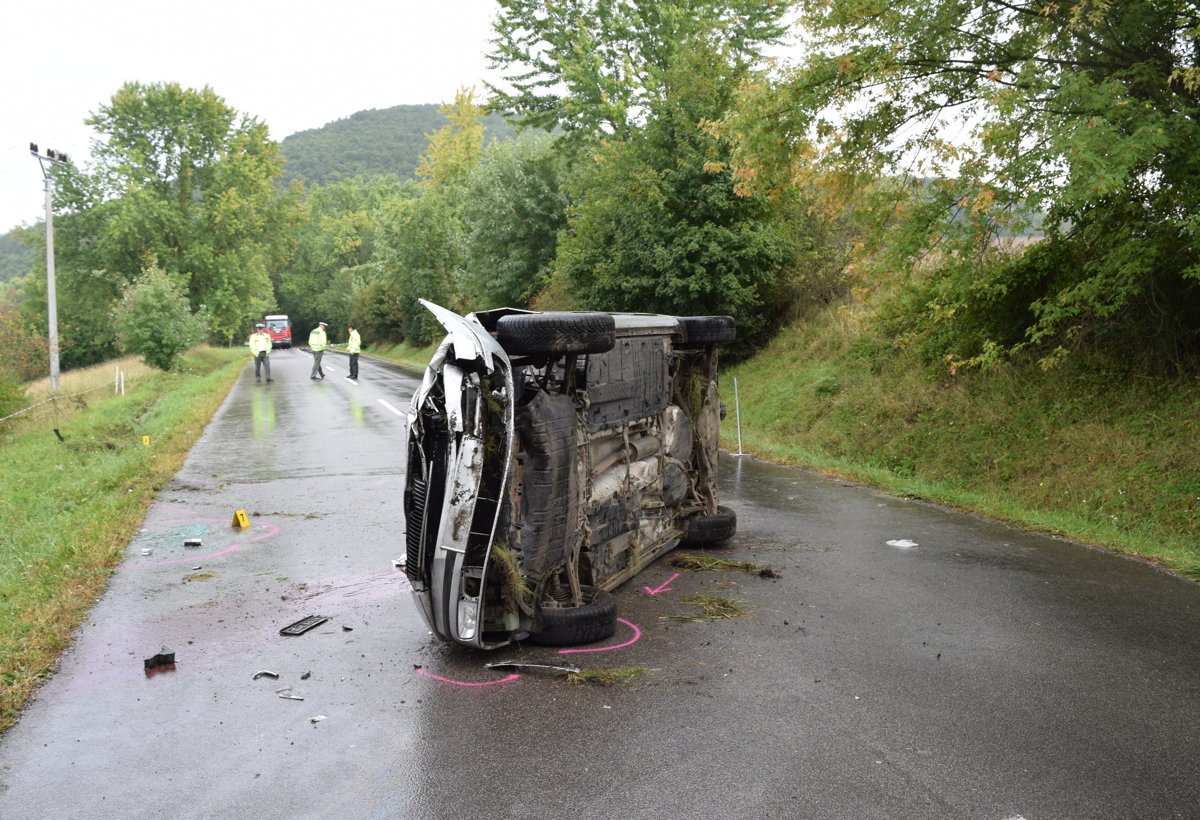 A tragic accident occurred on Sunday shortly after four in the morning near the city of Vráble.

Shortly after four in the morning near the town of Vráble, Nitra district, the 31-year-old driver of the Skoda Fabia passenger car lost his life. When the SITA agency told Nazi police spokesman Božena Bruchterova, the driver might not adjust the speed of the trip, as a result he drove on the road where he turned around and suffered injuries sustained on the spot. There is also a 37-year-old co-driver in a car who only suffered minor injuries. Autopsies must investigate the possibility of alcohol use.

At the tragic location of the accident, he was an expert in the field of road transportation. The police began criminal charges for murder, the spokesman said.