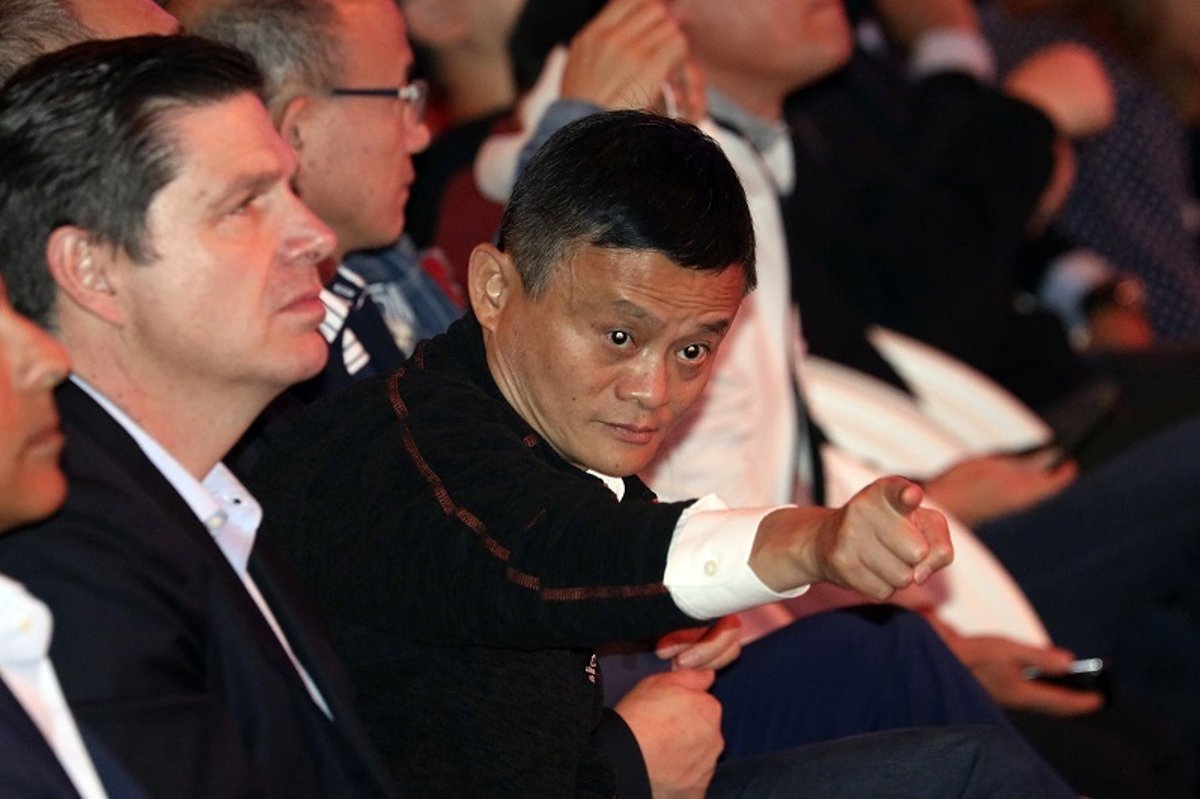 He told me that political relations did not affect his business decision making in trade.

Shanghai. Jack Ma, head of China's largest internet business on Alibaba, and the most famous Chinese capitalist, is a member of the Communist Party.

On Monday, he wrote the People's Daily and Daily newspapers, notifying the public that the billionaire was not politically organized.

Jack Ma is the richest Chinese 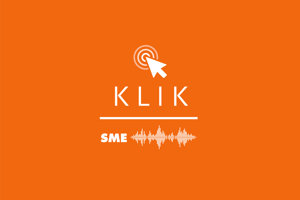 
People's Daily revealed Jack Mao's membership in the country when he published a list of hundreds of people who, according to the daily, helped push the country's "reform and openness" to the world.

He is the richest person in China with assets worth $ 35.8 billion, as reported by Forbes magazine.

It is not clear why the newspaper has now decided to mention Maa's business affiliation, but the information was published at a time when Beijing was trying to persuade private companies in the country to stick more to Party principles.

Beijing is specifically engaged in the technology sector, which is growing rapidly thanks to the success of private companies.

He has a spectacular plan in the US 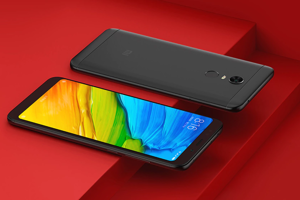 
In September, he announced that he would resign from the Alibaba Group Holding Group position next year. He is the most interesting Chinese business leader.

He acts as an advisor to political leaders in Asia and Europe, and he also has spectacular plans in the United States.

The entrepreneur has built a giant company worth $ 390 billion from Alibaby that dominates the internet market, and its activities range from logistics to social media. He also founded the world of Alipay finance and technology, a popular Internet payment system.

The Chinese are shocked 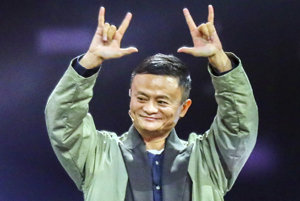 Also read: The US does not allow Chinese billionaires to take over MoneyGram


Ma's political attention surprised many people. Most of the Chinese in the previous survey asked, "Is Jack Ma a member of the Communist Party?" he replied that he did not.

Alibaba declined to comment on Maa's membership report at the party, but a company spokesman told Reuters on Tuesday that political relations had no impact on company operations or decision making in trade.

"We comply with all laws and regulations in the countries where we do business, because we all want to fulfill our mission: to make it easier for people to trade in the digital age," an Alibaba spokesman added.

The journal did not write when Ma became a member of the Chinese Communist Party.