This bargain 4K monitor could replace all your other screens 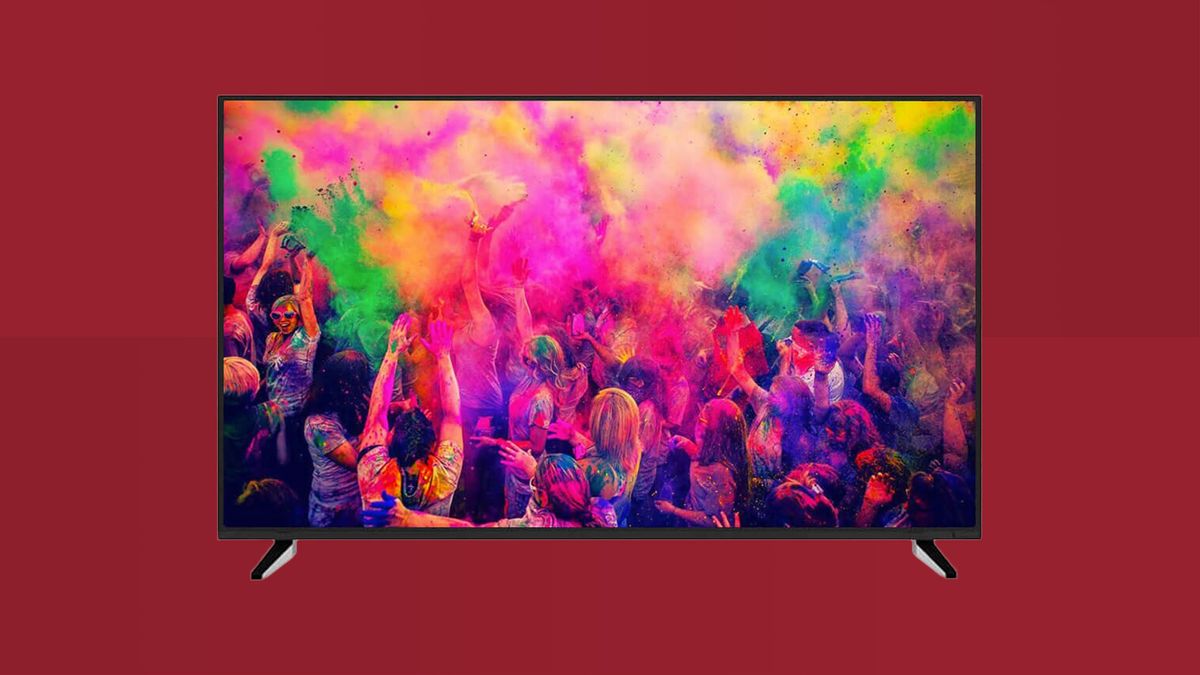 This great new deal on Newegg offers one of the best value-for-money 4K monitors (that doubles as TV) on the market today.

Uniquely among entry level televisions and monitors, it sports four (yes four) HDMI inputs, meaning you can connect up to four computers to it, should you fancy such an elaborate setup.

There's also a USB port to connect an external storage device such as an Amazon Fire Stick or Chromecast, plus there's a VESA mount should you wish to mount it to your wall. Its rated contrast ratio of 3000: 1 and 60Hz refresh rate won't set any world records, but it should be good enough for most use cases.

It also doesn't do split screen – not surprising at this price point – but if you use Windows 10, then Snap Assist will achieve almost the same thing.

Spreadsheet users, business professionals and multitaskers will love the massive real estate, which is equivalent to four 20-inch full HD monitors. Note that there are two versions of this product and based on the pictures, you are likely to get the 40BL00H7-01, not the 40BL00H7-02.