Home / singapore / The first Kurumpadam of the season – Tamil News

The first Kurumpadam of the season – Tamil News 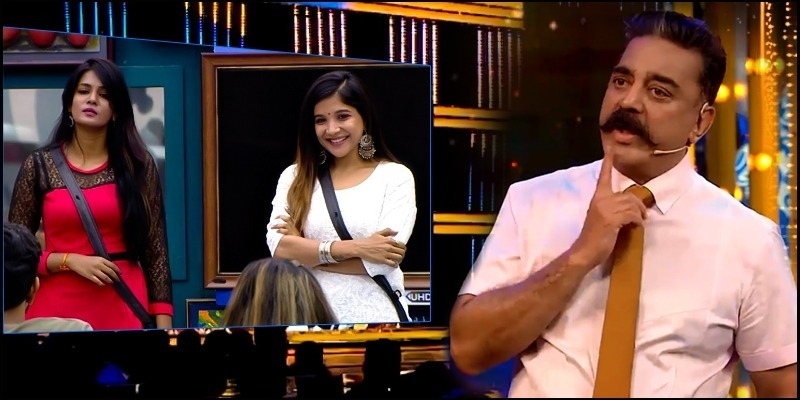 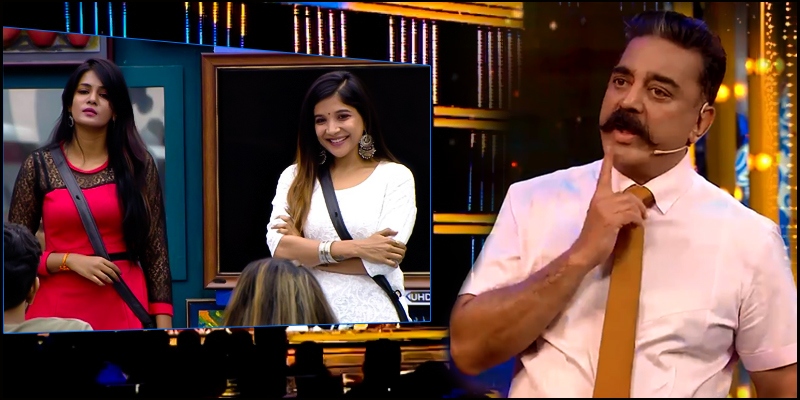 The third season of the TV reality show, Bigg Boss, began on June 23 and was hosted by veteran actor Kamal Haasan for the third time in a row. Following the eviction of Fathima Babu at the end of the second week, controversial contestant Vanitha was expelled from the house at the end of the third week.

In promos released recently, housemates can be seen discussing meetings with them all about a task. Meera claims that Sakshi wants to have a meeting and hence starts the topic, while Sakshi says it is Meera who wants housemates to know that Sandy took all credit for the assignment and that her contribution is also significant. Meanwhile, Cheran interrupted and asked Kamal Haasan for "kurumpadam" who would reveal the truth.

Mohan Vaidhya, Meera Mithun, Saravanan, Cheran, and Abhirami were nominated for eviction this week. Even though Meera Mithun is expected to be eliminated, sources close to us have revealed that Mohan Vaidhya is a contestant who left this Sunday program.