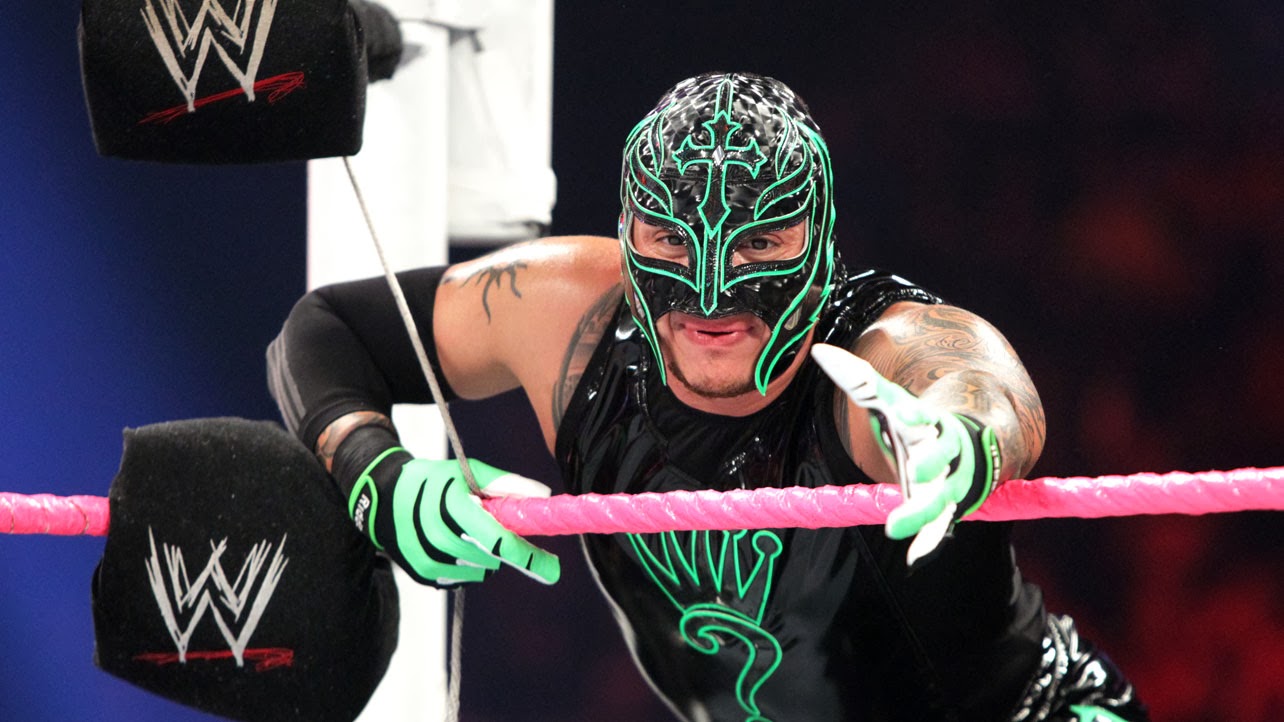 Rey Mysterio has finally opened up about why has left WWE in 2014. The Mexican legend has left it a long time but on Lilian Garcia's 'Chasing Glory', he has spilled the beans.

Follow Sportskeeda for the latest WWE news, rumors and all other wrestling news.

In case you don't know …

Mysterio was in the prime of his career in 2014 and was a fan favorite. The Mexican wrestler was his 13th year with the WWE when he decided to leave the company. The rumors went around that he was released by WWE and that he was only pushed because of his association with Eddie Guerrero. But the biggest little guy has cleared the air around it all.

The heart of the matter

Speaking in Lilian Garcia's Chasing Glory, Mysterious word he only left WWE because he was unable to keep up with the high demands for a full-time schedule. His body was not able to deal with the stress and wanted some time off. However, he notes that he and WWE knew it was just a temporary farewell.

"You know I needed to take a break. I needed to rest. I needed to be loved by my family and I was just waiting for a lot of time just to be on the road and traveling and dedicating so much time to this sport that I kinda pushed my family aside and don ' I don't get it wrong, my wife has been very supportive of what I do and my kids as well. But when you kids are young they don't understand why I have to leave every week. "(Via Wrestling Edge)

Rey went to the scene for a while before moving to Lucha Underground for a short period. He made his WWE return during the 2018 and has been on and off screen ever since.

The rumors suggest that Rey Mysterio will be working with Andrade "Cien" Almas while others suggest that Rusev who partners with him the Bulgarian brute teamed up with the 'Biggest Little Man to Beat Randy Orton and Shinsuke Nakamura at WWE Starrcade.