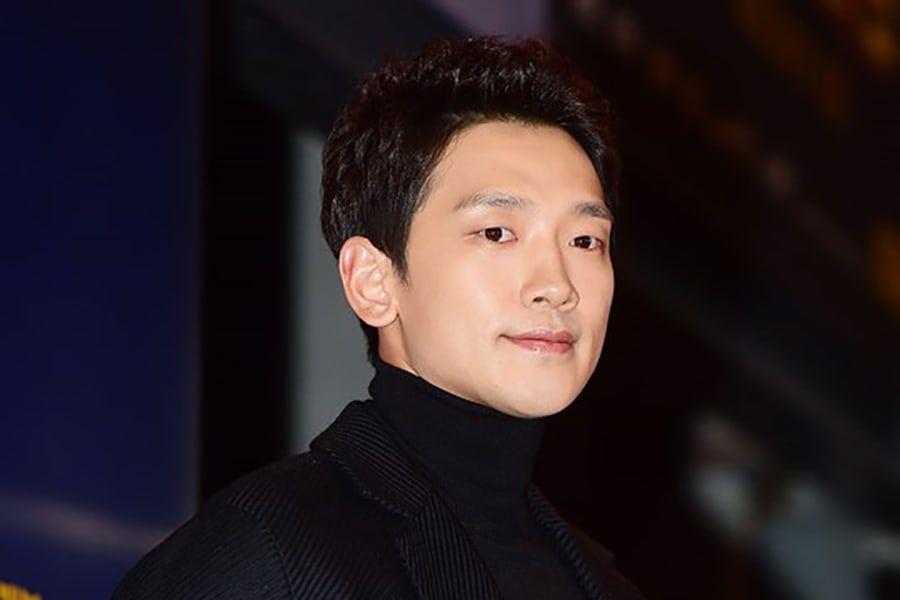 Rain Company's agency Rain has provided updates about the situation around his parents accused of fraud.

Previously, a netizen posted in the online community that Rain's parents had borrowed rice and cash in 1988, and that his parents never paid them back. Netizens also uploaded photos of promissory notes regarding debt. Later that day, Rain's agency issued a press release saying that they were trying to verify the truth of the matter.

On November 28, the Rain Company issued another official statement, in which they stated that Rain's father and company representative had met with alleged victims and could not verify documents regarding the loan at the meeting. The agency also stated that when the debt is verified, Rain will pay back that amount, but the company will also take legal action against alleged victims of defamation.

Read the full statement of the Rain Company below:

"Hello, this is the Rain Company.

"On November 27, there was a post in the online community about our Rain mother agency artists. Because he died, he had to verify the true nature of the relationship. We have confirmed that representatives of our company and Rain's father personally met with netizens and tried to discuss.

"However, there was no IOU when they met, and they were unable to check the original promissory note. [The netizen] claim the relevant account book is at home, so they can't confirm [its existence].

"In addition, the victims who allegedly requested 100 million won (around $ 88,700) as settlement money, for the abusive and abusive language experienced by the family.

"In the end, like [Rain’s father and the company representative] unable to verify documents at the meeting, they made that decision [the settlement money] not only.

"Through a fair verification process of the amount of debt, the victims who allegedly claimed to be in debt, and after confirming the amount, Rain will take moral responsibility as a son and pay back the full amount.

"However, the victims were alleged to have slandered the names of our artists Rain, his father, and especially his deceased mother, through dangerous interviews and expressions that they brought (" disappeared, "" fraudulent, "" refused to admit, "etc. )

"In order for the good name of our artists and families to be restored, we will continue with all possible legal procedures in civil and criminal cases."