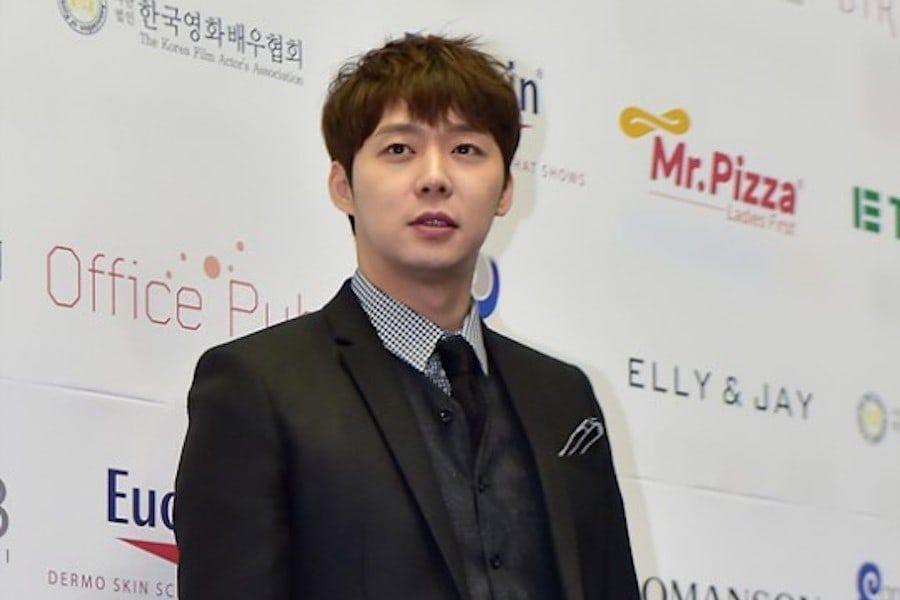 On January 21, a source from his agency, C-JeS Entertainment, told Xsportsnews, "Park Yoochun is preparing for the release of his first studio album. This album is definitely coming out, but we are hesitant to call this a comeback for now. "

The statement continued, "The album was released in honor of his concert in March so that he can communicate better with his fans. Besides the concert, he had no plans to officially promote the album. "

The March concert will be held at the Seoul Coex Auditorium.

Park Yoochun was fired from his mandatory military service in the summer of 2017. At the end of 2017, his legal battle ended with a defamation lawsuit resolution he submitted against women who accused him of sexual abuse. He was released from the charges.

After leaving the army, he has held fan meetings in Japan and various online broadcasts to communicate with his fans.