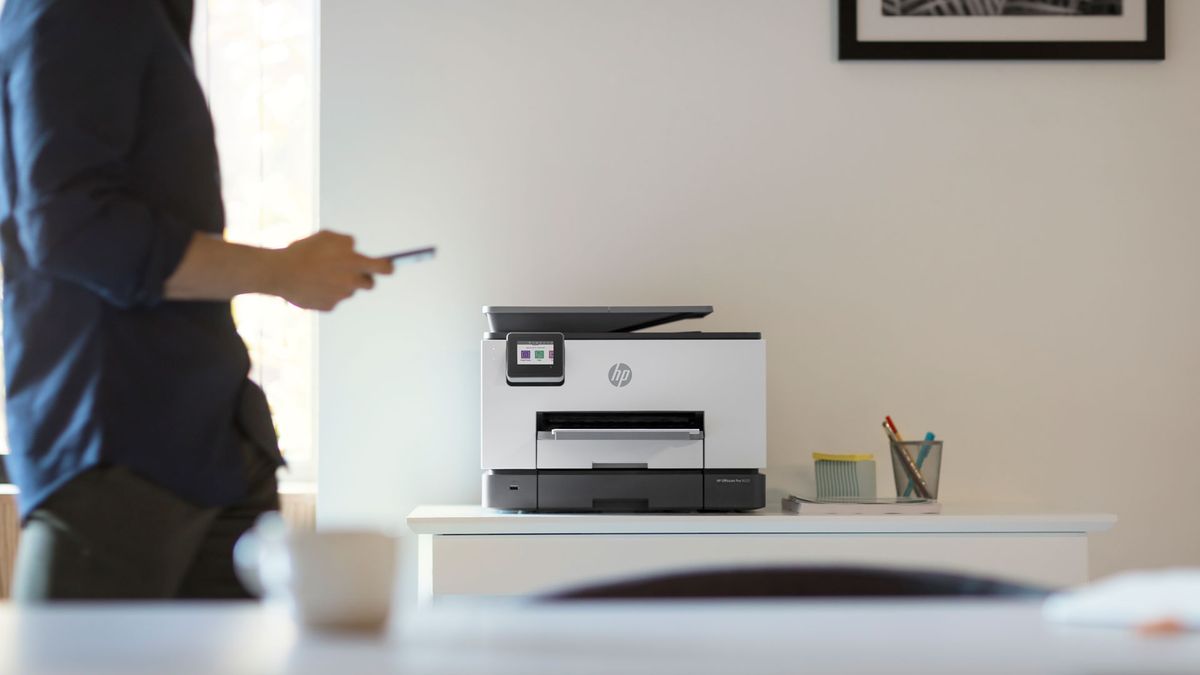 HP Inc. has a new initiative to ensure that its own printer paper isn't promoting deforestation, albeit with something of a side-effect that could potentially prompt questions from privacy advocates – namely the monitoring of what type of paper you're using in your HP printer.

The company's incoming CEO, Enrique Lores, who is currently still the President of HP Imaging, Printing & Solutions, was talking up HP's green credentials at the Canalys Channels Forum which is held in Barcelona.

As The Register reports, Lores noted that: "People have the concept that when customers use pages or paper to print, they are killing trees, they're using trees and they're really helping deforestation in the world. It is actually the opposite. "

Why is that? Because HP is "going to make forest-positive printing" with its own-brand printer paper, by monitoring the paper used in its printers, and when that paper hasn't come "from forests that have been planted to become paper, we will actually be planting trees to compensate for that ".

Which is certainly a laudable proposition, although the fact that the company is monitoring the type of paper being used in your printer may raise a few eyebrows with the likes of privacy activists.

The other potential catch, as it were, is that if you want to be environmentally-friendly with HP in this manner, you will of course need to buy HP's own printer paper – which The Register points out are around a quarter more expensive than some alternatives.

Arguably, rather than using HP paper, you could make a donation to some green-friendly charity or forest-planting effort elsewhere which might not have to be to the tune of 25%.

Still, we can hardly shoot down a printer maker for at least trying to do something on the eco-friendly front. An HP PR rep told the Register that the company has reached its goal of 100% zero deforestation with HP printer paper two years ahead of the planned schedule, and should achieve the same zero deforestation level with all the company's paper-based packaging by next year . And obviously that's a good thing …