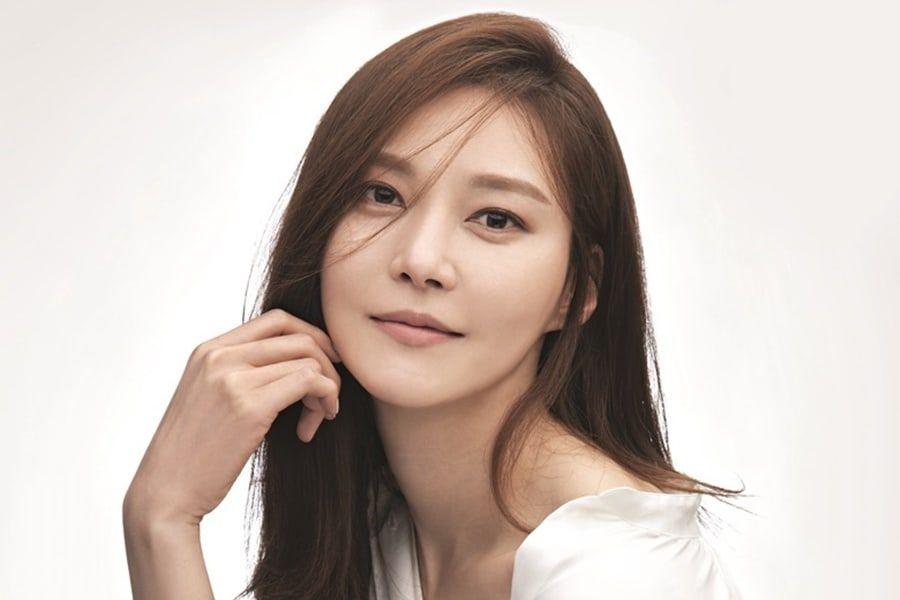 On November 28, MyDaily reported exclusively that they had received information that a man who had been sentenced to three years in prison for fraudulent land trafficking was the father of actress Cha Ye Ryun.

When the actress was contacted for comment, she acknowledged the report and apologized for her father's actions. He also opened up about the history of his family for the first time giving the right explanation to the victims of his father's fraud. He stated, "Since I was 19 years old, I haven't seen my father for the past 15 years, but I still do my best to pay off his debt for the past 10 years."

Cha Ye Ryun said that after she debuted, and her name and face became famous, "People I didn't know came to our set or agency, and they would ask me to pay back the money my father borrowed from them. Some will hold on to me and explain their situation, and others will physically abuse me. "He said that he was afraid that his father's actions would become public, but after hearing that people had lent his father's money from trust when he had used his name and status as a celebrity, "I feel responsibility, so I take my own loan to repay their debt. There are times when I use all my salary to pay back the money my father borrowed."

He admitted, "Every day, I am afraid to open my eyes. I will pay one debt, and then another debt will face me, and that is the life that I live. "He revealed that he had paid about one billion won (around $ 883,745) for his father.

Cha Ye Ryun explained that his parents are currently divorced. He said, "I continue to hope that there will be no more victims of my father's actions. I will do my best to resolve the situation. Once again, I apologize to everyone. "

Father Cha Ye Ryun received a three-year prison sentence for fraud in 2015. At that time, the news described him as "Father of a famous actress." Cha Ye Ryun's father was charged after approaching the victim and gaining their trust by using his daughter's name and celebrity status. He offered to buy the victim's land in Paju, Gyeonggi Province for one billion won (around $ 883,745), but only partially paid and promised to pay the full amount in the future. He then used the land as collateral to buy rice, which he then produced and sold to get a profit of around 750 million won (around $ 662,940).

The fraud victim stated that his parents had lost their life savings to Cha Ye Ryun's father. They gave their reasons for revealing that the famous actress mentioned in 2015 was Cha Ye Ryun, stating, "We know that Cha Ye Ryun does not directly have a hand in this fraud case. However, we want to report this because his father used his name to commit his fraud, and he only received three years in prison for his crime. He will be released from prison next year, so we feel the need to report this so that there will be no more victims of fraud. "