Astronauts may be placed in hibernation for journey to Mars, says European Space Agency scientist 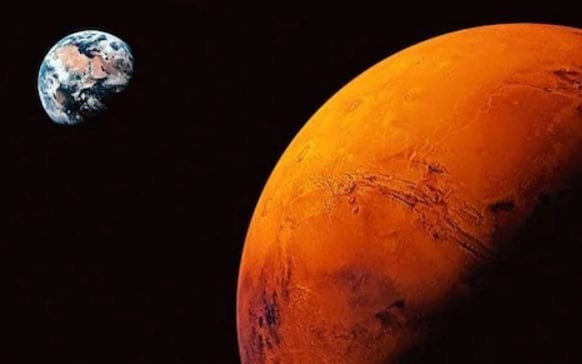 Astronauts traveling to Mars could be put into hibernation to prevent fights breaking out on the seven month flight and avoid using up resources, a scientist at the European Space Agency (Esa) has suggested.

Professor Mark McCaughrean, Senior Science Advisor in the Directorate of Science at Esa, said the agency was now seriously considering placing passengers into a kind of 'suspended animation' and experiments were already ongoing in animals.

"I think it's possible," he told The Telegraph at the launch of the Moving to Mars exhibition at the Design Museum in London.

"We 're even doing experiments now on artificial hibernation to put someone under for seven months, and not worry about food ….